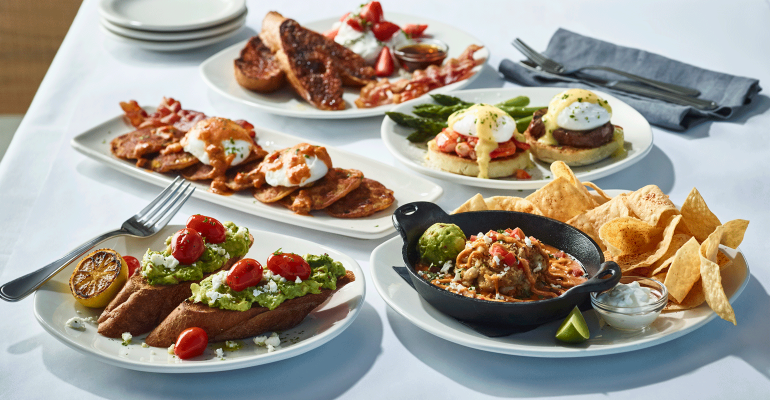 Bonefish Grill, the division of Tampa, Fla.-based Bloomin’ Brands Inc., put its own twist on the classic brunch and landed the MenuMasters Award for best line extension.

The brunch menu, which debuted officially in October, was created by Bonefish Grill executive chef Justin Fields and his culinary team with an eye on tradition. 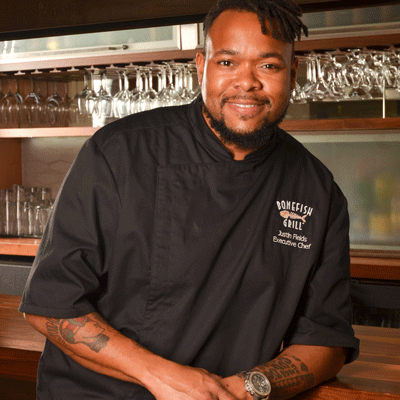 “Our goal was to revisit classic brunch dishes and add our own signature touch, with culinary inspiration from both land and sea,” Fields said. “Our new dishes combine sweet, savory and indulgent flavors and delicious taste sensations.”

Bonefish Grill and the other award winners will be honored at a celebration at the Drake Hotel in Chicago on May 18.

New dishes being celebrated include the following:

Triple-Decker "BLT" Club: Stacked with choice of lobster or ahi tuna along with bacon, lettuce and tomato, served with fries.

“We merged consumer screening information with our own thoughts and built around what we perceived as ‘voids’ in a seafood house brunch experience,” he said. “We got creative in this space by emphasizing cross-utilization of our in-house ingredients, to develop eight to 10 offerings that spoke to these key drivers.”

The culinary team began its plans last March and tested the brunch items in two markets by July in advance of the systemwide rollout in October.

“Testing was especially geared toward back-of-house execution and efficiency, which were important components in making this launch a success,” Fields said.

The seasonal avocado toast has been popular, he added, “but Seafood Johnny Cakes & Eggs and Crab Cake Rancheros have been holding their own too. 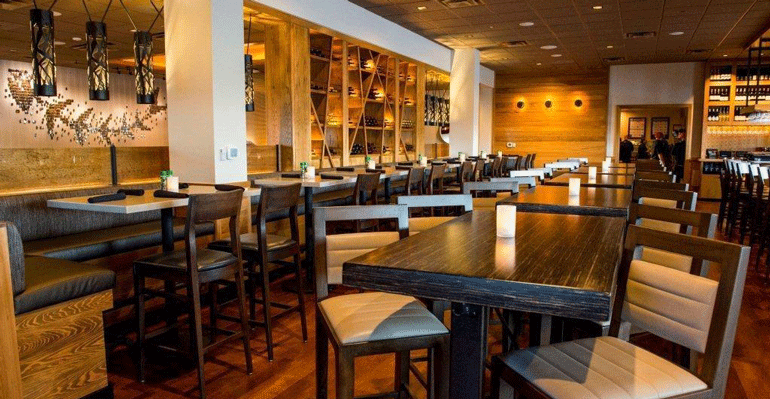 The menu has seen few modifications since October, Fields noted.

“Although we moved fairly quickly from inception to rollout on this menu, we feel that all the ‘t’s were crossed and the ‘i’s dotted,” he said. “Our test locations gave us great feedback, which we were able to use and tweak the recipes — tighten the screws on a few moving parts, so to speak. We have not made any changes since inception, and that is a true testament to the passion, energy and, most importantly, mindfulness that went into creating the menu.”

Bonefish Grill was founded in January 2000 and purchased by Bloomin’ in October 2001. As of Dec. 30, there were 197 Bonefish Grill units, with 190 of those company-owned and the remainder franchised.