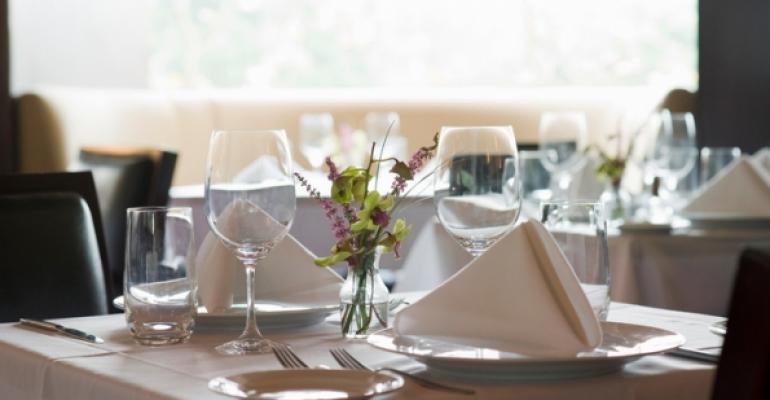 NRA: Restaurant performance weakens in May

Restaurant sales softened in May, along with operator expectations, as the industry continued its choppy 2016, according to the latest Restaurant Performance Index from the National Restaurant Association.

The monthly indication of the health of the industry fell 0.9 percent to 100.6 in May, from 101.6 in April. The NRA considers the industry to be in expansion mode if the index is above 100.

“The RPI continued along a choppy trend line in May, with the index bouncing between moderate gains and losses in recent months,” Hudson Riehle, senior vice president of research for the NRA, said in a statement.

“Much of the May dip came from declines in the same-store sales and customer traffic indicators, which softened from their stronger April performance.” 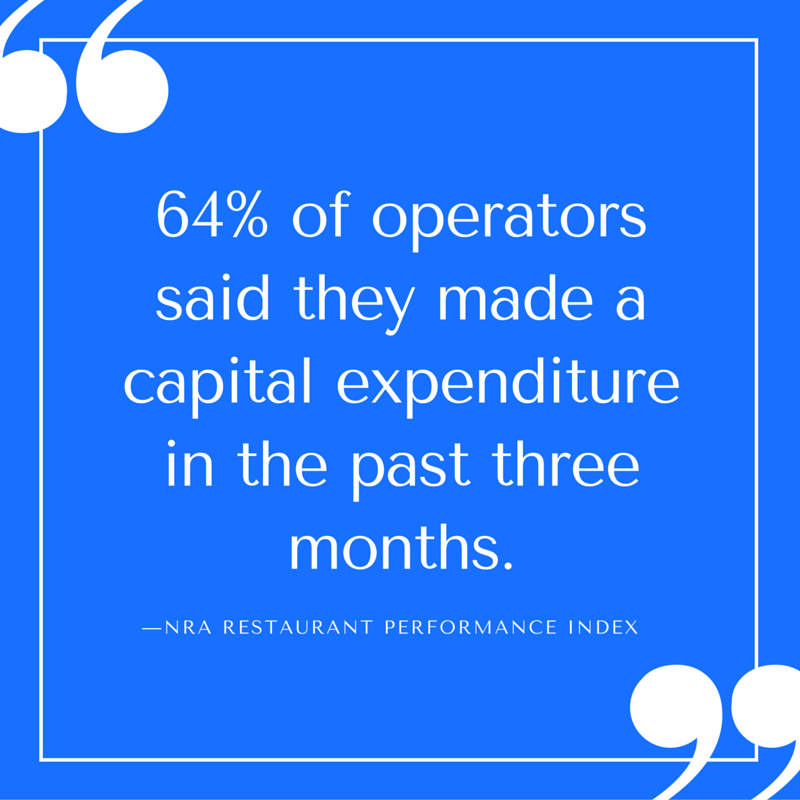 May was the first time in five months that operators reported a net same-store sales decline — which likely indicates a broad weakening in the sales environment.

The NRA’s Current Situation Index fell 1.8 percent in May to 100.2. That remained slightly above the 100, industry expansion level.

The Expectations Index, meanwhile, was unchanged at 101 in May. Yet operators’ expectations have been trending lower in recent months, the NRA said, and 34 percent of operators expect to have higher sales in six months, while 12 percent expect lower sales. Fifty-four percent expect sales to remain the same. That was largely unchanged from April.