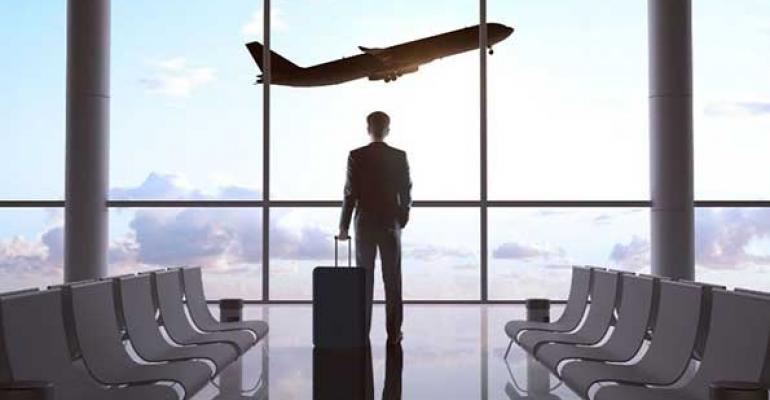 Blog: Fewer people traveling to the U.S., and fewer people are watching movies

Restaurant sales have been weak for nearly two years now. Several issues are affecting them: Netfix, the election, Amazon, low grocery prices and an oversupplied industry.

But some other elements are affecting industry traffic, at least this year: International travel and movie watching.

Travel to the U.S. is apparently down more than travel industry officials initially thought.

The U.S. Travel Association on Tuesday offered a “substantially more pessimistic assessment of the U.S. travel economy than in months past.”

The association revised its Travel Trends Index and found that international visitation to the U.S. contracted in four of the first seven months of the year — a substantial revision downward from earlier estimates that found the travel industry growing.

Travel is, of course, a big deal to the industry, because nobody eats out quite as much as travelers, who usually stay in hotels and eat a high percentage of their meals at a restaurant. A decline in international travel, therefore, means that restaurants in tourist-heavy areas are losing on potential diners.

Then there’s the box office.

This summer was terrible for movies, either because people didn’t like the offerings or they were all at home, watching them on Netflix or on Amazon.

Whatever the reason, this was the worst summer box office in more than a decade, down about 5 percent, according to MarketWatch.

The relationship between restaurants and movies is a simple one. A person wouldn’t get very far asking a prospective date if they want to get gas station burritos and then a movie.

Thus, if consumers are opting not to go out to see a movie, that’s a lost potential occasion for the restaurant industry. Indeed, chains like Red Robin have mentioned weak movie receipts as a factor in sales weakness.

To be sure, in both instances the sales weakness is coming on the fringes, hurting sales in tourist-heavy markets, or with chains that are concentrated near movie theaters.

But the issues contribute to an overall, weak environment, one in which traffic is decreasing monthly even as the number of restaurants expands.