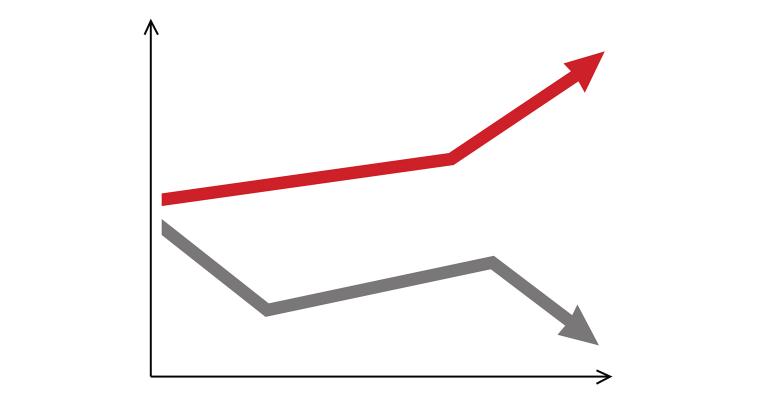 Blog: Industry same-store sales were flat for the year, according to consulting group BDO

On average, restaurants’ cost of sales fell 0.6 percent to 29.1 percent of revenues in 2016, according to a quarterly analysis of restaurant industry performance from the consulting firm BDO.

“Luckily, [commodities are] still in restaurants’ favor,” said Dustin Minton, a partner with the firm. “Everybody’s good at managing cost of sales. A big part of that is technology. It used to be that people didn’t do so much for ideal food costing. But they’ve invested in technology to get improvement from cost of sales.”

But now restaurants face a new challenge in the form of labor costs. Intense competition for employees, coupled with overtime regulations, health care costs and increases in the minimum wage, have all conspired to drive up wages and labor costs.

In some markets, it’s not uncommon to see advertisements on restaurant signs offering $13 or $14 per hour.

In other words: Rising labor costs more than offset falling commodities to drive up restaurants’ overall prime costs by 0.2 percent.

“Unemployment is so low, competition is fierce for people,” Minton said. He added that many of his clients went ahead and put into place strategies to deal with higher thresholds for managers’ overtime pay — despite the November election of Donald Trump.

Interestingly, fast-casual chains faced the highest increases in costs, as well as the largest decrease in same-store sales.

On the other end, pizza chains continued to perform strongly, thanks in large part to otherworldly performance at Dominos Pizza Inc. Average same-store sales for that sector increased 4.6 percent in 2016, according to BDO. Prime costs increased 0.6 percent to 57.4 percent of sales.

Indeed, pizza chains overall had the lowest percentage of prime costs in the industry in 2016, at least among the publicly traded chains.

Quick-service concepts, meanwhile, did the best job at lowering their costs last year, with overall costs falling 0.8 percent to 58.8 percent or sales. Cost of sales fell 1.2 percentage points to 29.9 percent. Quick-service concepts are generally larger and have more buying power than most companies, enabling them to get better deals from suppliers.