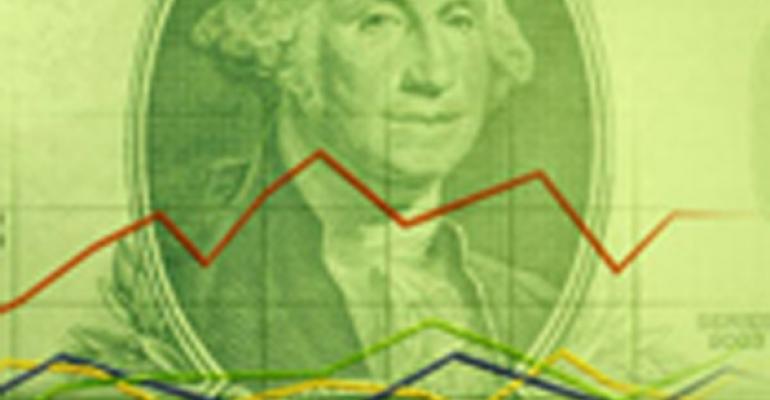 The NRA’s RPI, a monthly composite that monitors the health of and outlook for the foodservice industry, rose 0.9 percent from April, to 101.8. That marks the index’s third consecutive monthly gain and the third straight month the RPI has stood above 100, signifying an expansion in the index of key industry indicators.

“The May increase in the Restaurant Performance Index was driven by broad-based gains in the current situation indicators, most notably positive same-store sales and customer traffic results,” said Hudson Riehle, senior vice president of the Research and Knowledge Group for the NRA.

“In addition, restaurant operators remain optimistic about continued sales growth and a majority plan to make a capital expenditure in the next six months,” he added.

The Expectations Index rose to 102.0 in May, a slight increase from April’s reading of 101.9, representing the strongest level in 12 months. According to the NRA, 47 percent of foodservice operators said they expect their sales will be higher in six months compared with the same period in the previous year. That is up from the 41 percent who reported similarly last month.

By the same token, 8 percent of restaurateurs expect their sales volumes will be lower in six months than they were in the same period in the previous year.

However, operators appear to be a little more lukewarm about prospects for the overall economy in the near future, with 30 percent saying they anticipate that economic conditions will improve in six months, a slight increase from the 28 percent who reported similarly in April. Fifteen percent of operators predicted that economic conditions will deteriorate in the next six months, compared with 13 percent who said that in April.

The RPI is based on the responses to the NRA’s monthly tracking survey.