Restaurants voluntarily ‘re-close’ out of caution as coronavirus cases spike 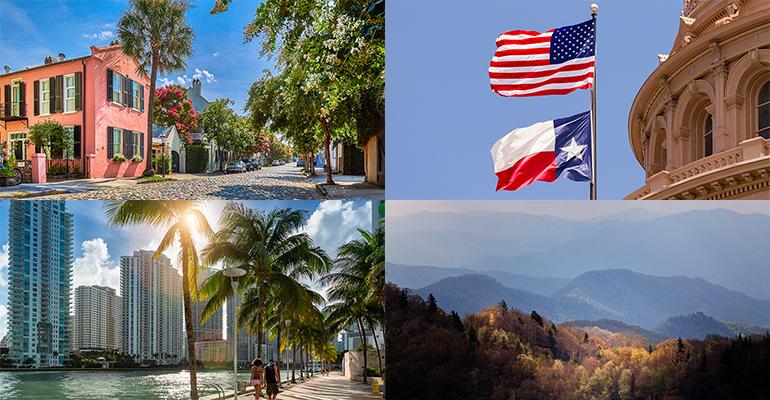 Record cases of coronavirus in some states are forcing restaurant operators to rethink their opening strategies and some are voluntarily shutting down for dine-in service again.

The governors of Texas and Florida on Friday moved to close bars for on-premise service. And in Texas, restaurants — which had been allowed to operate at 75% capacity — will be rolled back to 50% capacity on Monday by executive order of the governor.

And it’s not only affecting those in the traditional “at-risk” brackets. Many of the new infections are among under 30-year-olds not wearing masks according to medical experts that spoke with CNN.

The Centers for Disease Control and Prevention updated its definition of those who are at risk, saying it’s not just those who are 65 and older, but more likely those of any age with underlying medical conditions, including kidney, pulmonary and heart disease, as well as Type 2 diabetes, sickle cell, those who are immunocompromised and those who are obese. The latter category alone includes about 40% of the U.S. population.

Texas and California both reached more than 5,000 infections on June 23, with California reaching 6,600, new records for both states, while Arizona also logged a single-day high according to The Washington Post.

Florida passed 5,000 new cases again on Thursday, according to new state data. That marked the eighth day in a row for the state with an increase near or exceeding 3,000 cases a day.

Arizona has also seen multiple days of 3,000 new cases of COVID-19 since reopening the state for dine-in. Hospital admissions for coronavirus have jumped over 100% from June 8 according to numbers released by the state.

North Carolina has maintained an infection rate between 8% and 10% throughout the pandemic, one of the highest in the country.

On Friday, North Carolina will reportedly require anyone in public to wear a face mask, joining a growing number of states that mandate masks, including California, Washington state, Nevada, Illinois, New York and others.

Here’s a roundup of restaurant companies that are closing their dining rooms out of an abundance of caution.