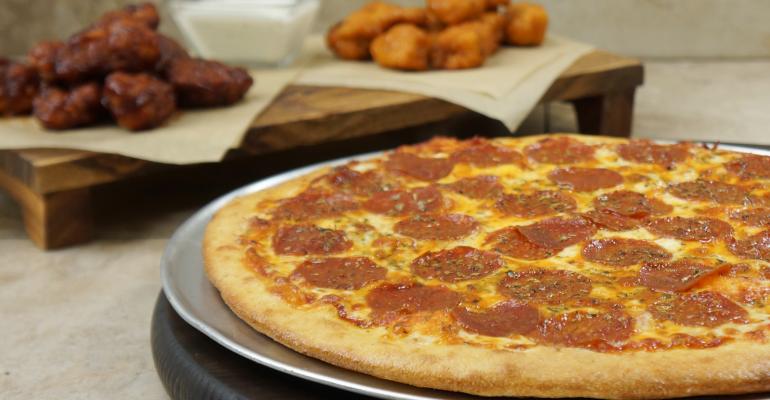 CEC Entertainment
Of the menu categories seeing the biggest silver linings during the pandemic, Nancy Kruse and Bret Thorn narrowed it down to a few big winners, including pizza and chicken.
Coronavirus>Restaurants Ready

The coronavirus pandemic has devasted the restaurant industry in many ways; however, there are some surprising silver linings in the form of technology trends getting new traction and innovations for the menu and presentation styles that are likely here to stay.

Related: Restaurants Rise: How marketing is changing in a post-COVID-19 world

Here’s what we learned from “Innovative menu trends to meet restaurant reopening demands,” on July 22, sponsored by Campbell’s Foodservice. 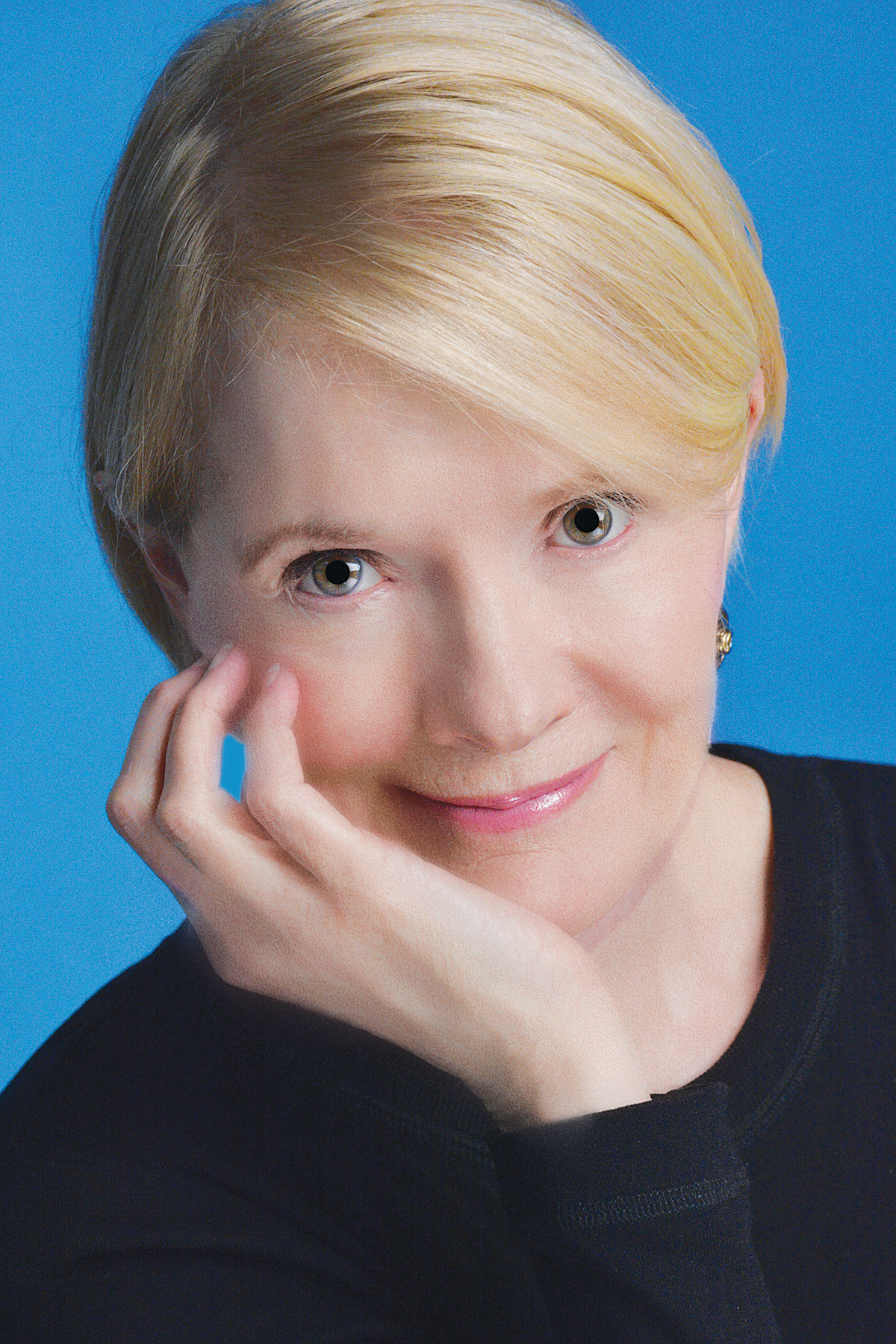 “These strange and uncomfortable times have made for some breakout players…what I think of as COVID revivalists,” Kruse, left, said. “Thanks to the current situation, meal kits, third-party delivery and QR codes have gotten a second wind.”

While third-party delivery remains in a purgatory of unsustainable economic models and “their future remains cloudy,” Kruse said, “As they go through their life cycle we’re seeing the inevitable consolidation and mergers and acquisitions, it’s not clear to me if they’ve adjusted their strategic business plans in terms of what the consumer wants and how to have a mutually beneficial relationship with their operator customers.” 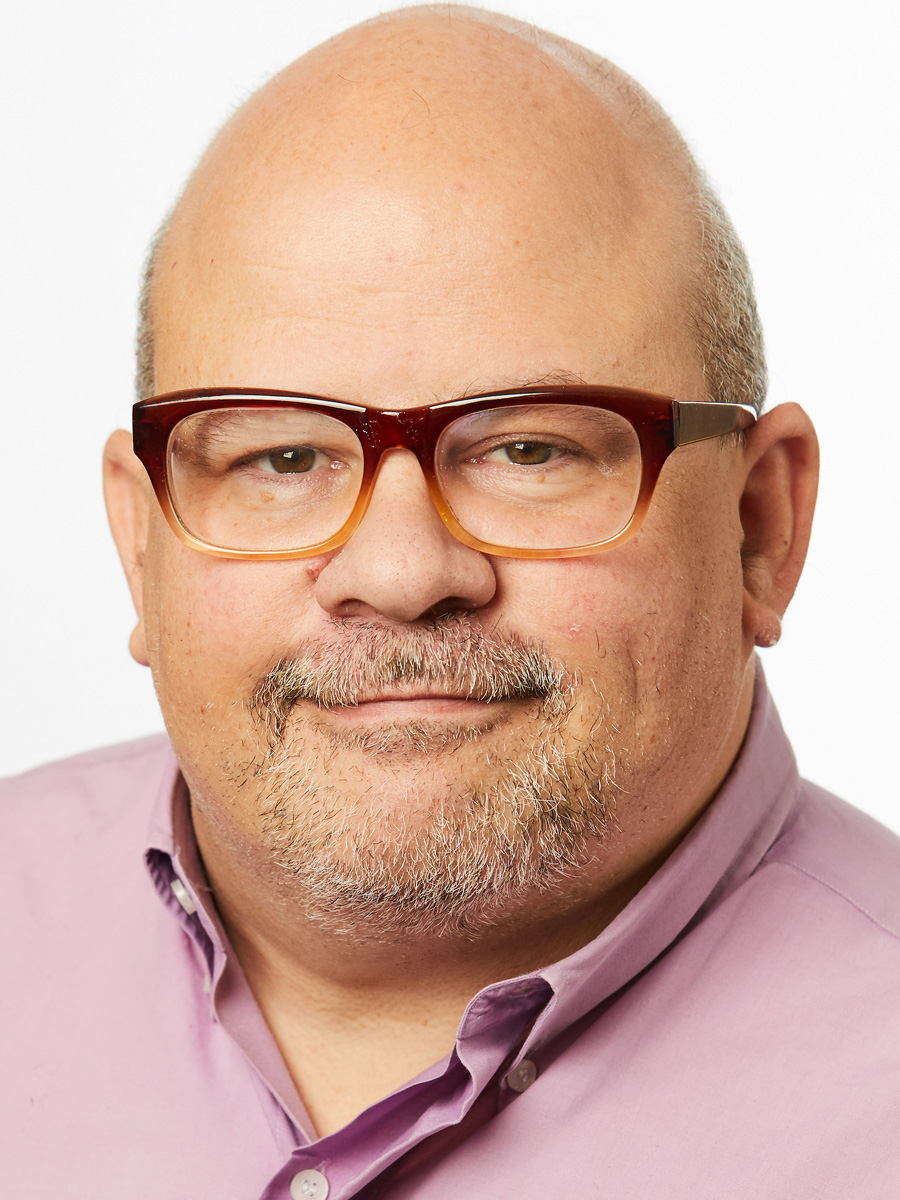 Just as delivery has been growing and changing due to customers’ safety concerns during quarantine, QR codes “started out as a cool kind of gimmicky thing to get information,” Thorn, left, said, “but now it’s become a very useful way for customers to not touch anything.”

“They can point their phone to a QR code and then order on their cell phone,” Thorn continued. “In some restaurants, the bill comes as a QR code too, so they can pay and tip without touching anything. So, this is a really great safety device now; there’s new life in this technology.”

Kruse pointed out QR codes could be used well beyond contactless menus and bills. “I suspect we’ll see QR codes being used for much more…I keep writing and talking about this example because it’s a brilliant example of the potential to use the QR code for customer engagement.”

“The Darling is a gussied-up Edwardian brew pub in Chicago has fireplaces and weathered furniture and it’s targeted to millennials and Gen Z,” Kruse said. “They became extra creative using QR codes with a meal for two with bubbly, glasses, candles and a small plastic LED projector and a paper menu with two QR codes…As you are eating you click on the first code, and you see dinner entertainment, a cabaret act. The second code is an hour’s free set with a DJ. This is brilliant. There’s so much more to these QR codes than a contactless interface at the point of sale.”

Thorn mentioned a QR code he’d seen at a San Diego seafood restaurant in which customers could learn about the fisherman behind the sushi.

That experience-at-home idea is happening with partially cooked, almost-ready meal kits from restaurants, such as a pie shell that comes with vegetables and crab meat or a French poisson en papillote, programs Thorn mentioned as being very successful. “And these really creative initiatives are coming up through the restaurant industry, as opposed to coming from the outside,” Kruse added. “They’re really operator generated.”

Of the menu categories seeing the biggest silver linings during the pandemic, Kruse and Thorn narrowed it down to a few big winners.

Traditional pizza has seen SSS +16.2% in Q2. Pizza Hut had QTD SSS +15% in May at delivery/carryout focused locations and Papa John’s North America sales were +24% in June. Pizza makes sense, as pretty much the godfather of all deliverable food in modern times.

Chicken, too, has become a delivery star because not only does it travel well, but there’s a health halo with this protein (even when it’s fried!)

“There are a lot of reasons chicken is doing so well,” Thorn said. “Chicken, of the major proteins, didn’t suffer the production upsets that beef and pork did. Even if it’s breaded and fried, it has a health halo. Also, chicken delivers really well. It’s one of the only fried items that travels well. You can eat it in your car on the way home, or at home or from the fridge the next day and it’s just as good.”

Kruse balked at the idea of even the perception of healthfulness of fried foods but offered a “three-legged stool” theory of why chicken (sandwiches, wings and more) is experiencing “raging popularity”: “First, it’s a comfort favorite with extraordinarily broad demographics,” she said. “Second, there’s the satiety factor; the taste, the satisfaction of anything fried is very, very high. And third, we don’t make it at home. I don’t know when the chicken sandwich will jump the shark—people ask me. I think we’re in this for the long haul.”

Could there be a cocktail delivered to pair with that chicken sandwich? That depends where in the country you are.

“I wonder if we’ll see what New Orleans has enjoyed for a long time — cocktails to go?” Thorn asked.

“I think once you turn on the faucet, it’ll be difficult to turn it off,” Kruse said of loosening liquor laws. “But here in Atlanta, we’re still arguing about things like hemp and cannabis, so I think the availability of alcohol will not be a slam dunk.”

What has been a slam dunk, however, is creative promotions to keep customers engaged during the pandemic, such as Smokey Bone’s National Doughnut Day promotion of bacon-maple doughnuts. Another cool idea: Sprite Poppers, a combo of Sprite and different flavors of boba at Del Taco.

“Del Taco has been wonderful in the area of menu r and d,” Kruse said. “They took a conventional soft drink and married it with popping boba. The question is why do it? And the answer is why not?”

This is part of special coverage of the Restaurants Rise digital summit taking place online throughout July and August, powered by Nation’s Restaurant News and Restaurant Hospitality. Register for live sessions or on-demand replays at RestaurantsRise.com. The Summer Series continues July 30 with “How to build a flexible workforce,”and Aug. 5 with “How to reach local diners in a dynamic market.”