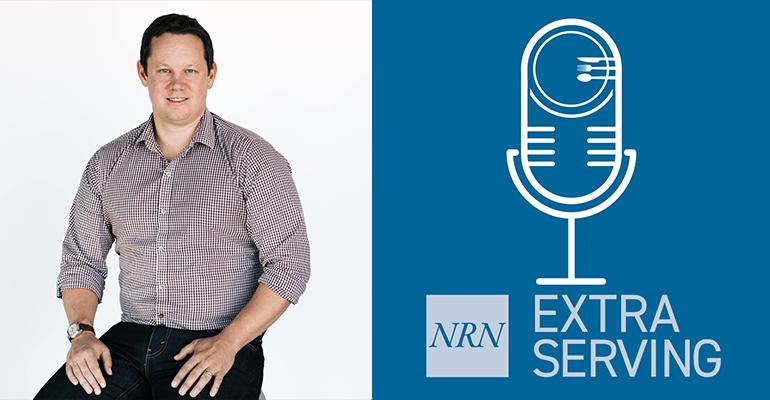 Rob McColgan, CEO of Modern Restaurant Concepts, discusses how the recent joining of the two brands helped them stay open and prepare for franchising and possible acquisitions over the next few years

The merger of fast-casual restaurant brands Modern Market Eatery and Lemonade was announced in early 2019, and then the COVID-19 pandemic hit just as the two chains were getting their joint footing. Rather than spending the year growing according to plan, the brands were just working together to move forward.

“Instead of 2020 being a year of growth it turned into a year of triage,” said Rob McColgan, CEO of parent company Modern Restaurant Concepts and co-founder of Modern Market Eatery.

Modern Restaurant Concepts, created at the time of the merger, had some advantages during the pandemic. Technology advancements made delivery and takeout easier. Things were also made easier thanks to having two separate teams to draw experience from, as well as a centralized leadership team.

Denver-based Modern Market and Los Angeles-based Lemonade may be owned by the same restaurant group, but they are two different brands with two different ethos – something McColgan and his team want customers to know.

McColgan spent the last year learning about Lemonade as a brand, taking tricks from their operations and using them at Modern Market, and vice-versa. The one thing he didn’t have to ask the Lemonade team about was how to handle a crisis – he’s been there before.

Modern Market Eatery first opened during the Great Recession in 2009.

“[Because of the Great Recession] we learned how to control the middle of the [profit and loss] right in the beginning with Modern Market over the years that have allowed us to bring to Lemonade that we’re doing lower volumes than we’ve ever done before but still making a profit,” McColgan said.

The group started to franchise Modern Market during the pandemic, and has big plans for growth in the coming years. McColgan also said there are many more acquisition plans in the works.

“We didn’t start Modern Restaurant Concepts to just have two brands,” he said. “We started it as a jumping off point to create a company that could leverage the amazing talent of all these people to do great things for many brands.”

Nothing is planned but the industry is open for Modern Restaurant Concepts. Listen to the full interview with Rob McColgan to learn more.