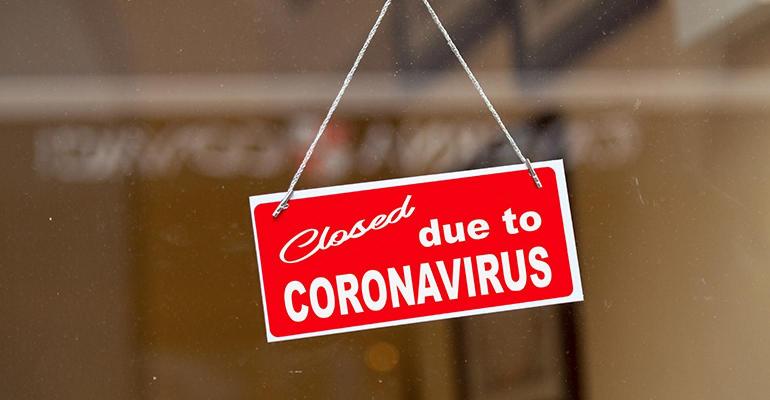 Gwengoat / iStock / Getty Images Plus
Small businesses will soon be able to apply for grants from the SBA.
Coronavirus>Restaurants Ready

The Small Business Administration will likely open up application ‘within weeks, not months’

Franchisees of larger chains that do not own more than 20 locations are eligible to apply for Restaurant Revitalization Fund grants, Rep. Earl Blumenauer (D- Or.) confirmed in a press conference with Senate Majority Leader Chuck Schumer (D- N.Y.) and members of the Independent Restaurant Coalition Wednesday morning.

Following the $1.9 trillion American Rescue Plan's passage in the House on Wednesday, President Biden is expected to sign the stimulus package into law Friday afternoon, and the Small Business Administration is likely to begin processing restaurant grant applications "within weeks, not months," Blumenauer said.

After the American Rescue Plan was voted on initially by the House on March 1, the Senate increased the amount of money for the Restaurant Revitalization Fund from the initially proposed $25 billion to $28.6 billion. The funding would be divided into government-funded grants with a maximum of $10 million per restaurant group or $5 million per individual restaurant location. Eligible businesses include foodservice and drinking establishments that are not part of an affiliated restaurant group with more than 20 locations and are not publicly traded.