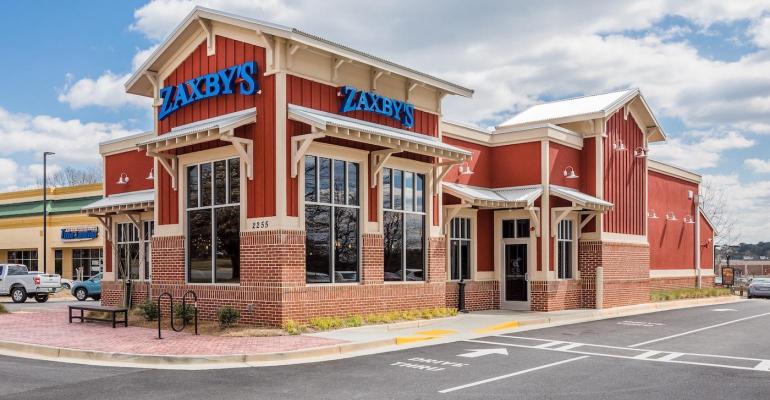 The Athens, Ga.-based quick-service brand said Smith most recently served as vice president of operations excellence for the North American division of Papa John's International Inc. Her appointment is effective April 25, and she succeeds David Waters in the role. 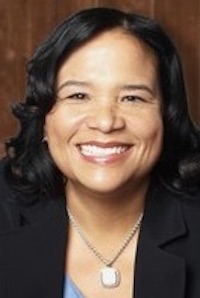 Smith, left, has more than 30 years of experience at leading restaurant concepts, and the company said she “will be instrumental in driving the company's national expansion through operational effectiveness, system improvements and people development.”

"Given that culture and quality have always been hallmarks of our brand, we needed an exceptional leader who has demonstrated capabilities for operational excellence as well as a passion for people," said Bernard Acoca, Zaxby's CEO, in a statement.

"Sharlene is an executive who balances vision with execution, and that makes her ideally suited to help accelerate our growth,” Acoca said.

Most recently, Smith was responsible for Papa John’s operations across 3,000 locations and worked with the brand’s franchisee advisory council.

"Sharlene's vast foundational experience with iconic brands in the areas of drive-thru and delivery, along with her abilities to build strong teams while scaling for growth will prove vital in the evolution of Zaxby's,” he said.