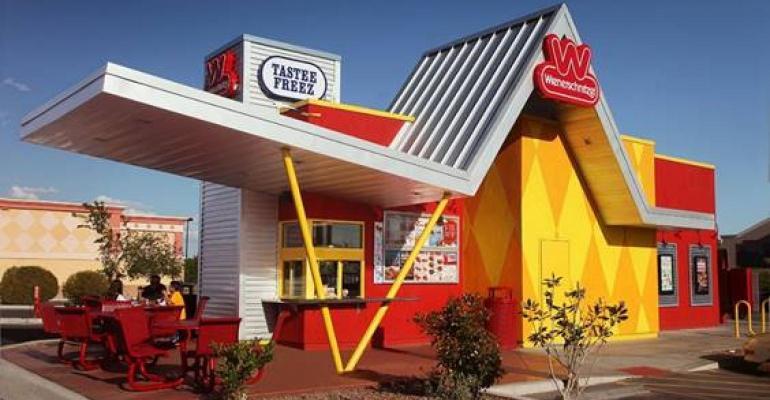 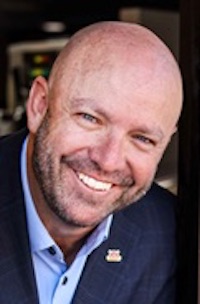 Bills served in various roles at the Galardi Group over the past 15 years, including his start with the company as a franchise business consultant, and then director of operations and vice president of operations.

“Being named COO to help guide the same brands I have dedicated my career to for the last 15 years is an immense honor, and it’s proof that this company, which continues to be celebrated for its longevity and history, invests in those loyal to the organization,” Bills said in a statement.

Galardi added: “When determining who should assume the very important role of COO at such a pivotal time of growth for the company, it was clear there was no one better for the job than Rusty – a trusted and dedicated leader who is ever deserving of this promotion,”

Wienerschnitzel was founded in 1961 by John Galardi in Wilmington, Calif. His son, J.R. Galardi, was named CEO and president in February. The company has nearly 350 franchised Wienerschnitzel locations in 10 states.