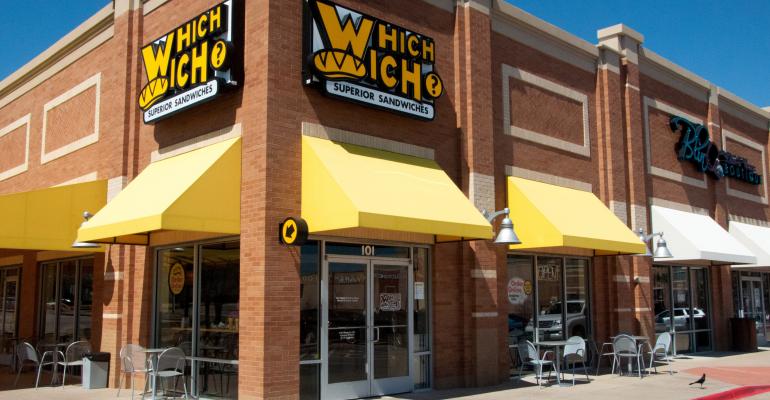 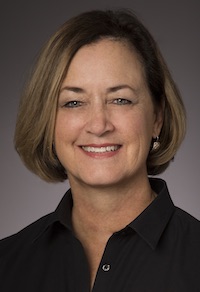 The Dallas-based quick-service sandwich chain said Hearn, who is also a former Which Wich franchisee, will focus on corporate operations, support of franchisees, relationships with third-party delivery companies and training programs.

The company said Sinelli will shift more attention to the expansion of the Which Wich parent company, Sinelli Concepts International, which also owns the Paciugo Gelato Caffe concept and is developing Supernova Coffee.

Supernova is expected to launch in 2020 and more brands are in development, the company said.

“Cherry has been a vital piece of the Which Wich puzzle since the very beginning and understands the DNA of our brand better than anyone else,” said Sinelli in a statement. “I have full faith that we will continue to revolutionize the sandwich industry behind Cherry’s leadership and look forward to this next chapter in our journey.”

Hearn practiced as a certified public account for 14 years before attending law school. She and Sinelli met when Which Wich had three locations, and she successfully handled an early trademark case for the company. She also became a Which Wich franchisee, selling her locations and becoming the company’s general counsel in 2012.

“The sandwich segment is more competitive than ever and as a 15-year-old company we are committed to evolving to meet our current and future customer needs,” Hearn said.

“There are a lot of challenges that our franchisees are facing such as increased competition and a tight labor market, so it’s important that they know and feel that a former franchisee has their back and understands those ups and downs,” she added.

Which Wich ranked No. 176 in Nation’s Restaurant News’ most recent Top 200 census, with an estimated $205.3 million in U.S. systemwide sales.

Which Wich, founded in 2003, has more than 400 locations worldwide.