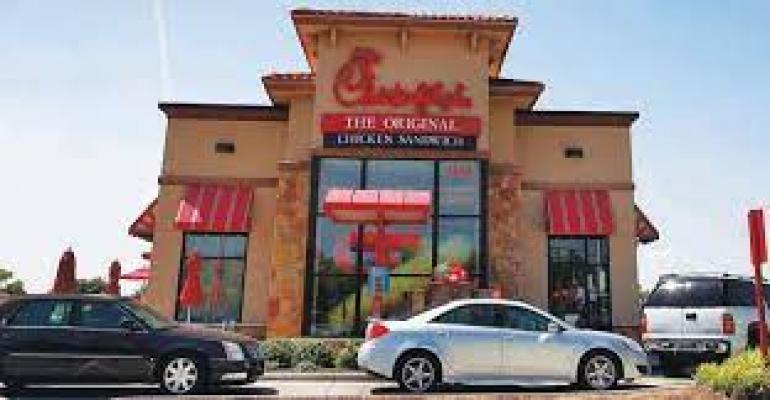 Chick-fil-A has been named teens’ favorite fast-food chain yet again according to the annual report released by Piper Sandler. The “Taking Stock with Teens” survey listed the Atlanta-based quick-service chain as Gen Z’s favorite.

The chicken chain has once again been listed as teens’ top choice with 16% of “share of wallet,” according to the Piper Sandler metrics.

Food returned to the top of the wallet priority for upper-income teens, with 22% of overall wallet share, an increase from 21% the year prior.

Despite brands like Chipotle and Wendy’s entering the metaverse, the Gen Z survey found that 26% of teens own a virtual reality device but just 5% use it daily and 48% of teens are either unsure or not interested in the metaverse.

“Interestingly, 26% of teens own a virtual reality device, however just 17% use it on a weekly basis,” said Nicole Miller Regan, senior research analyst, in a release.

Teens are not just interested in food and clothing, however. The survey found that the most popular social justice issue teens were invested in was the Russian invasion of Ukraine, which has involved many restaurants pulling out franchising deals or closing units in Russia.

“Gen Z is known to be a conscious generation, and teens this Spring cited the Russian invasion of Ukraine as their top concern, pushing the Environment to No. 2. Gas prices showed up as the No. 4 concern, and when combined with inflation, would have ranked No. 1,” Regan said in the release.