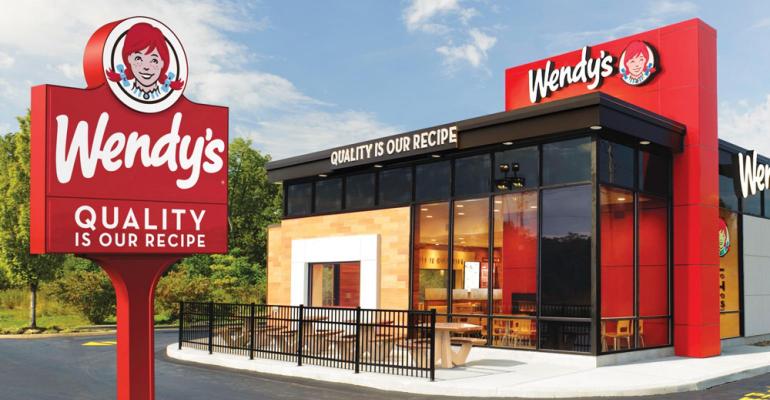 Burger brand is shifting more IT functions to third-party consultants

The Wendy’s Co. is realigning its information technology division in a reorganization that will cost between $13 million and $15 million and shift more duties to a third-party consultant, according to documents filed earlier this week

The Dublin, Ohio-based burger brand, in a Securities and Exchange Commission filing, said it would rely more on outside consultants for its information technology growth.

Related: Wendy’s will roll out breakfast in 1st quarter 2020

“The company will be partnering with a third-party global IT consultant on this new structure to leverage their global capabilities, which the company believes will enable a more seamless integration between its digital and corporate IT assets,” Wendy’s said in its filing.

“The company expects that the realignment plan will reduce certain employee compensation and other related costs that the company intends to reinvest back into IT to drive additional capabilities and capacity across all of its technology platforms,” it said. “The Company expects the majority of the impact of the realignment plan to occur at its restaurant support center in Dublin, Ohio.”

The company in February had said it was set to spend $25 million in digital investments this year to make its restaurants easier to operate and its customers more loyal.

“We have made meaningful progress over the last couple of years with our consumer-facing digital capabilities,” said Todd Penegor, Wendy’s CEO and president, said in a February earnings call. “We launched the unified Wendy's app, initiated the rollout of mobile ordering, began using mobile offers and have rolled out delivery to 60% of the North America system.”

In that earlier announcement, Wendy’s executives said about $15 million of the digital investments would go into a partnership with Accenture, the management consulting firm, and another $10 million would be for digital scanners for the North American system, according to Gunther Plosch, Wendy’s chief financial officer.

Wendy’s expects to incur total costs of about $13 million to $15 million related to the information technology realignment plan, including about $8 million to $9 million of severance and related employee costs and about $5 million to $6 million of third-party and other costs.

Wendy’s is also investing about $20 million in its rollout of systemwide breakfast in the first quarter of 2020.

Same-store sales growth at Wendy’s North American restaurants was 4.4% in the quarter.