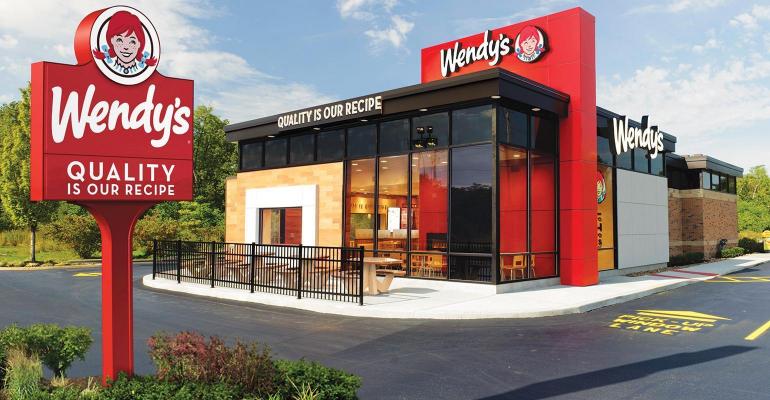 Move continues a string of executive changes for the burger brand

The Wendy’s Co. has promoted Carl Loredo, left, to chief marketing officer. He has been with Wendy’s since 2016 in the role of vice president of brand marketing.

“For the last three and a half years, Carl has been a champion of our brand and mission, driving forward Wendy’s brand voice and the authentic connections we make with our customers,” Kurt Kane, U.S. president and chief commercial officer. “I have no doubt that Carl will continue to push Wendy’s marketing to new heights in his elevated role.”

The promotion comes right after a big marketing win for the brand. Wendy’s marketing agency VMLY&R created a digital Wendy’s avatar for the online video game Fortnite and it fights frozen beef. “Keeping Fortnite Fresh” won the Social & Influencer Grand Prix at the Cannes Lions International Festival of Creativity, according to AdAge.

Before joining the Dublin, Ohio-based burger brand, Loredo was a vice president at The Marketing Arm in Dallas, where he worked on such consumer products as Bud Light, Dannon Yogurt, Lay's, L’Oréal and Ruffles.

Loredo will report to directly to Kane, left, who also was recently promoted. Kane assumed this role in May. At the same time, Abigail Pringle was promoted to international president and chief development officer of the brand.

Wendy's has more than 6,700 restaurants worldwide.