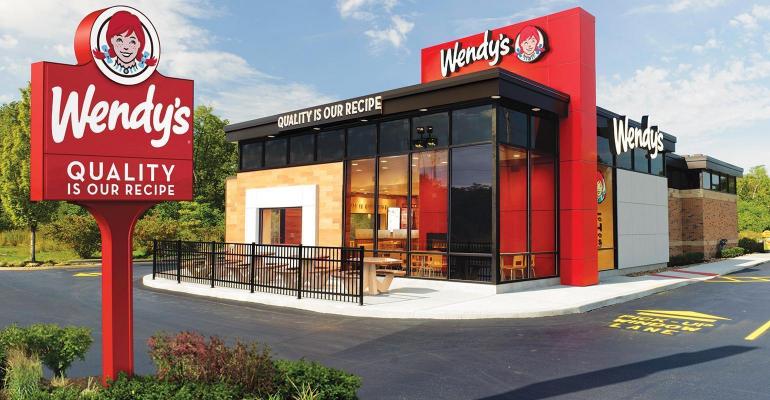 The Wendy’s Co. said it may withhold permission in the $816 million stalking-horse bid by Flynn Restaurant Group to acquire 394 locations of the burger brand and Pizza Hut units in NPC International Inc’s Chapter 11 bankruptcy case.

“We are not hopeful that we can grant consent to Flynn,” said Sean O’Neal of law firm Cleary Gottlieb Steen & Hamilton, representing Wendy’s, in a report by Bloomberg that called the move “a potential roadblock” for the deal.

Leawood, Kan.-based NPC said it will continue to solicit bids. A sale hearing is expected on Dec. 4.

The judge in the U.S. Bankruptcy Court for the Southern District of Texas in Houston gave the go-ahead Friday for the Flynn stalking-horse bid.

Wendy’s and Pizza Hut have both asked for the right to investigate potential franchisees in the bankruptcy sale. O’Neal said Wendy’s and Flynn are in talks about the issue, adding that regional Wendy’s franchisees are forming a consortium that might make a competing bid.

“Wendy’s is trying to put together a competing bid,” said NPC lawyer Ray Schrock of law firm Weil Gotshal & Manges in a Bloomberg report from the court.