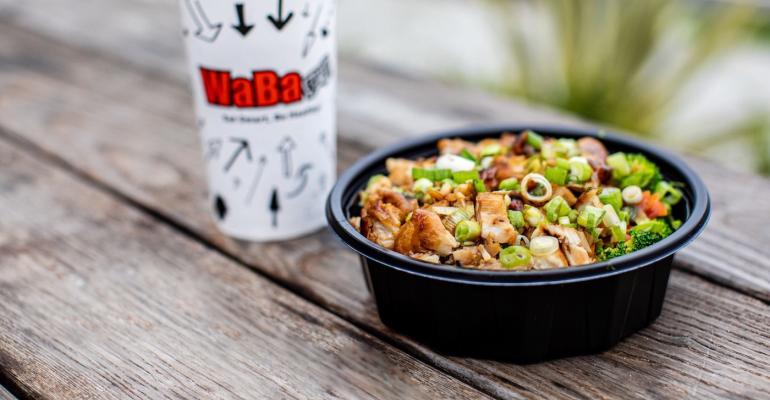 WaBa Grill, the limited-service rice bowl chain, has Andrew Kim to the position of president and CEO, the company said Wednesday.

The City of Industry, Calif.-based brand said Kim had served as WaBa Grill’s chief legal officer since joining the company in 2018, overseeing business and legal affairs with an emphasis on restructuring and reorganizing the company.

Related: Introducing the Next Generation of restaurants 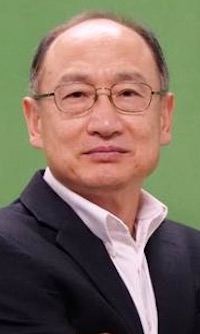 Kim, left, had advised the company since its founding 15 years ago.

Waba Grill was founded in 2006 by Kyle Lee, Brian Ham and Eric Lee, who remain involved in the business. Kim succeeds Kyle Lee in the president and CEO position.

“It has been a privilege to represent WaBa Grill throughout the brand’s history and play a role in its evolution over the years, and I am honored that the company founders have entrusted me with these new responsibilities as president and CEO,” said Kim in a statement.

WaBa Grill has nearly 200 units in Southern California and Arizona.

In 2020, WaBa Grill was named as a Next Generation brand to watch by Nation’s Restaurant News.

The counter-service chain offers rice-and-protein plates and bowls, some with greens or steamed vegetables, salad and miso soup. Total U.S. sales were estimated at $133.5 million in fiscal 2019, and estimated sales per unit were $699,000.