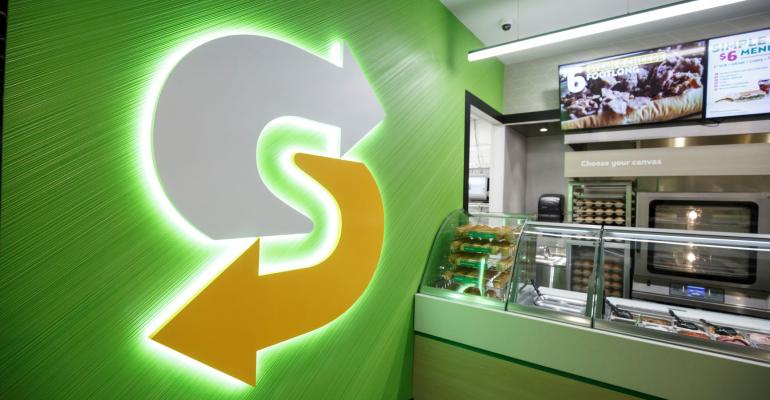 Fertman, who worked for the quick service brand for 39 years, will work as a development consultant through the end of 2020, Subway said. Bill McCane, vice president of global development, will  assume Fertman’s duties.

Worroll has been with the Milford, Conn.-based sandwich chain for nearly 30 years. Subway said he will be with the company through mid-2020. His replacement will be Ben Wells.

Subway also announced the exit of Ian Martin, senior vice president for Subway’s international division. He is “leaving Subway at the end of this year as a result of an international division re-organization,” the company said in a statement. “Ian was instrumental in building a solid foundation for continued growth throughout our global markets.”

Subway downplayed the departures in a statement, saying the brand has “brought on nearly a dozen new senior level executives to support Subway franchise owners around the world.”

"We have a strong, dynamic and talented team in place for the work ahead,” he said in a statement.