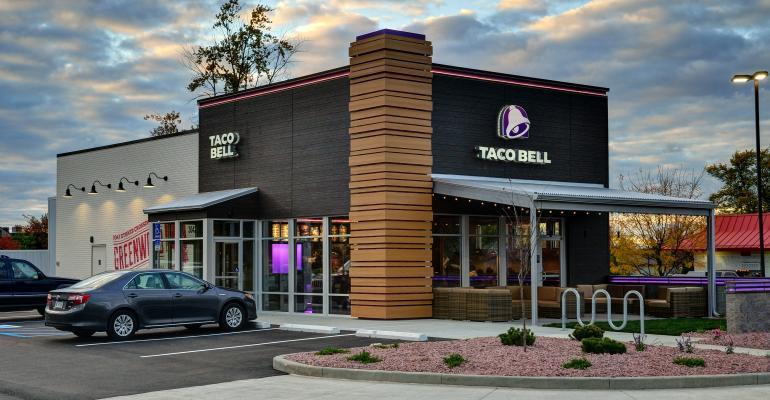 This week on NRN.com, there were many restaurant earnings reports to cover. Yum Brands — parent to KFC, Taco Bell and Pizza Hut — saw mixed results for the second quarter, with just 1% same-store sales growth globally and 4% unit growth systemwide. Any momentum the company had was pushed by Taco Bell’s outstanding performance, driven by marketing buzz and menu innovation, chiefly the return of a fan-favorite item.

Elsewhere in menu news, McDonald’s ended a 600-unit test, leaving a cloudy future for plant-based burgers. While the offering remains on the menu in some foreign markets, the company did not divulge its domestic plans for McPlant, which analysts say didn’t sell well in U.S. restaurants.

Two chains named new CEOs this week, as a Focus Brands executive moved to a quick-service chicken company and an industry stalwart announced his retirement. Get all this news and more in this week’s gallery.