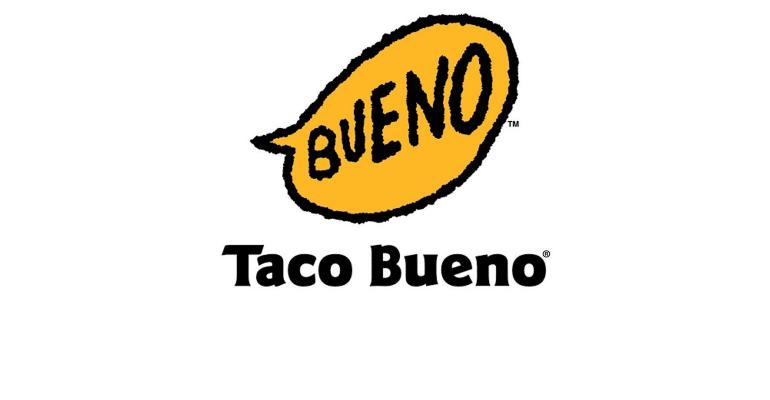 The Irving, Texas-based company said it had entered into an agreement with Taco Supremo LLC, an affiliate of Dallas-based Sun Holdings, which had acquired all of the company’s bank debt before the filing and committed to as much as $10 million in debtor-in-possession financing for operations.

“Upon Taco Bueno's completion of its restructuring, Sun Holdings intends to invest in remodeling Taco Bueno locations, increasing brand initiatives and enhancing the customer experience,” the companies said in a press release.

In September, Taco Bueno closed 16 locations across four states, reducing its total unit count to 172. The company has since shuttered several more units and has 169 restaurants.

Taco Bueno said it would continue to operate its restaurants during the restructuring under supervision of the U.S. Bankruptcy Court for the Northern District of Texas.

“Under the terms of the company's prepackaged plan of reorganization, Sun Holdings would become the owner of Taco Bueno through a debt-for-equity swap,” the company said.

Omar Janjua, Taco Bueno CEO, said in a statement that Sun Holdings had a “deep understanding of both the quick-service space and the region where we operate, which will enable us to be an even more attractive employer, business partner and dining staple in the communities we serve.”

During the restructuring process, Taco Bueno expects to continue operating restaurants across Arkansas, Louisiana, Kansas, Missouri, Oklahoma and Texas. Franchised restaurants are not part of the Chapter 11 filing.

“We see considerable opportunities to invest across the Taco Bueno footprint to enhance the customer experience and drive long-term growth for the brand,” said Guillermo Perales, Sun Holdings CEO and founder, in a statement.

Taco Bueno was founded in 1967 in Abilene, Texas.