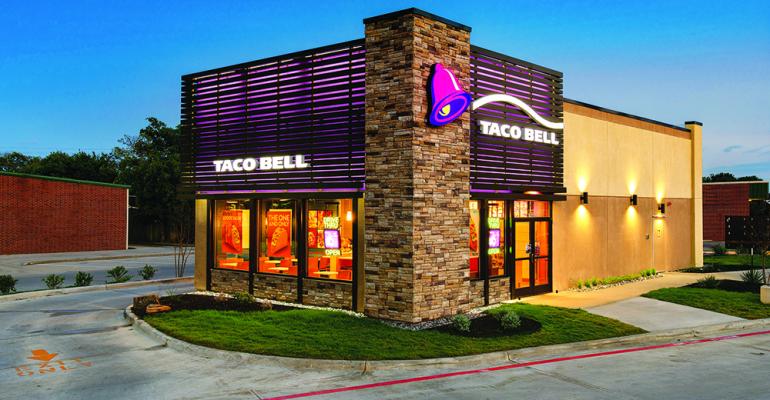 Taco Bell is making good on last year’s promise to step up international growth to 1,000 units by 2022.

On Thursday, the Irvine, Calif.-based chain said it has signed the first master franchise agreement in the brand’s history. The franchise deal with partners in Brazil and Spain will result in more than 400 new restaurants in those markets over the next 10 years.

“In doing so, this makes these groups two of the largest Taco Bell franchisees globally by store count,” the company said.

"We have found two strong partners in both Sforza and CBG, and I am confident they will take our California-inspired brand to new heights in the coming decade," Liz Williams, president of Taco Bell International, said.

Taco Bell is a division of Yum! Brands Inc., the parent of KFC and Pizza Hut. The latter two brands are no strangers to international growth. Now Taco Bell, like many other limited-service brands suffering from sluggish domestic sales, is seeing dollar signs outside the U.S.

Subway recently stated it plans to close hundreds of U.S. stores, as it pivots to global growth. Starbucks is also betting big on China.

Taco Bell currently has more than 400 international restaurants. By the end of 2018, Taco Bell expects to increase that number to 500.

For its latest completed fiscal year, ended in December 2017, Taco Bell had U.S. systemwide sales of $9.79 billion from a fiscal year year-end 6,446 locations, according to NRN’s Top 200 report.