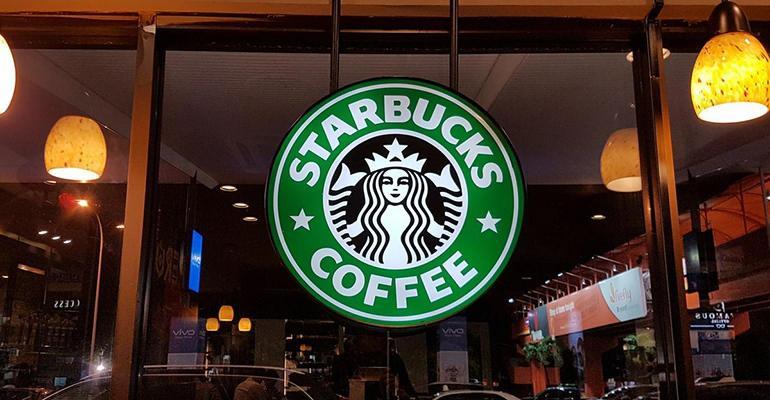 Starbucks
There is no date set yet for the Starbucks union vote.
News>Quick Service

SBWorkers United — the group of employees representing Buffalo, N.Y.-area Starbucks workers that are attempting to unionize — have filed a federal complaint with the National Labor Relations Board, alleging that its parent company has interfered in the unionization voting process.

According to the complaint — which can take 7-14 weeks for the NLRB to process and make a decision on — Starbucks workers allege that the company has taken “an unprecedented degree of interference with and disruption of a union organizing attempt.”

“Since in or around August 2021, Starbucks has responded to union organizing efforts by partners in the Buffalo area by engaging in a campaign of threats, intimidation, surveillance, solicitation of grievances, and the closing of facilities, among other conduct,” the unfair labor practice charge alleges.

Starbucks declined to comment on the latest allegations, pointing to previous statements the company has made in denial of any claims on this topic, and stating that the company is complying with the laws and guidelines associated with union organizing activities.

Related: Starbucks directly asked its employees to vote ‘no’ on unionizing

Previously, Nation’s Restaurant News reported that Starbucks directly asked its employees to vote no on unionizing in an October letter sent by Starbucks president of North America Rossann Williams to employees “not because we’re opposed to unions but because we believe we will best enhance our partnership and advance the operational changes together in a direct partnership.”

Besides the letter, two of the Buffalo/Hamburg, N.Y.-area stores set to vote on the union were temporarily closed for remodeling/hiring reasons in October, as first reported by Vice News, a tactic that SBWorkers United said corporations take when trying to clamp down on union organizing activities.

According to National Labor Relations Board rules and regulations, companies of employees attempting to unionize are not allowed to “spy on you (or make it appear that they are doing so), coercively question you, threaten you or bribe you regarding your union activity” and voting is supposed to take place “under laboratory conditions” without outside influence.

“What Starbucks is doing to crush the union campaign seems extraordinary,” Wilma Liebman, former chair of the National Labor Relations Board said in a statement. “Employers are not allowed to tamper with the ‘laboratory conditions’ for a fair election during a union campaign. From all appearances, this employer is doing just that, arrogantly defying basic labor law principles in an effort to kill the unionization effort, without regard for the consequences.”

Since August, baristas at the affected stores have also noted that tensions are high at their locations and the working atmosphere has changed.

“Many of us have anxiety already,” Jaz Brisack, an employee at a store in Elmwood, N.Y. whichis expected to participate in the union vote, told SBWorkers United in a press release.. “Now we are constantly being watched by management and pressured to attend meetings with corporate. It’s all extremely stressful and anxiety-inducing.”

A date has not yet been set for the union vote.