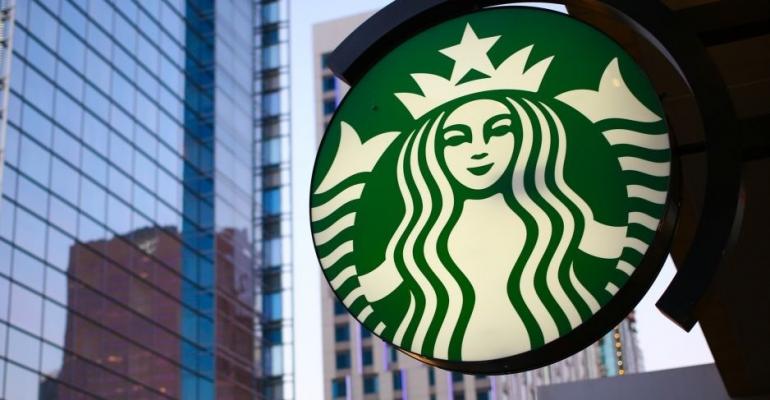 CEO Howard Schultz says he and others ‘saddened, outraged and confused’ by string of violent incidences

Starbucks Corp. was hosting an open employee forum Thursday in the wake of the deadly school shooting in Uvalde, Texas, and CEO Howard Schultz reassured staff members Wednesday after the tragedy.

Schultz, who regained the helm of the Seattle, Wash.-based coffee chain earlier this year, said he and others were “deeply saddened, outraged and confused” by the gunman’s elementary school rampage Tuesday that left 19 children and two teachers dead in the community 85 miles west of San Antonio, Texas.

“To be honest, we have been here too many times before, grieving as a nation. Just 10 days ago, a gunman opened fire in a Buffalo [N.Y.] grocery store, targeting African-Americans and killing 10 people,” Schultz wrote Wednesday in a message to Starbucks employees. “The next day, a man shot at Asian-American seniors at a church in Laguna Woods, Calif. And it is not lost on me that today marks the two-year anniversary of the senseless murder of George Floyd.”=

Starbucks was joined by other foodservice businesses.

A number of local Uvalde businesses, such as the independently owned Sunrise Restaurant, provided support for first responders and victims’ families.

And restaurant owners elsewhere, such as BurgerRobs in Titusville, Fla., whose creators are from Texas, were donating sales to victims of the shooting.

Schultz said Starbucks had one store near the Robb Elementary School, site of the Uvalde shooting.

“I am grateful that our partners are safe,” he said. “That said, I know this tragedy, like the one in Buffalo, hit close for partners with friends and family in the community. I heard yesterday that our Uvalde partners, even in the face of unimaginable pain, came together to close the store to serve first responders and families, while bringing water and food to nearby hospitals.”

Schultz said Starbucks was consulting with experts and examining additional steps it could take.

“We are already exploring donations and support for victims and their families in Uvalde, Buffalo and Laguna Woods,” he said. “And as we all support one another, we urge lawmakers to come together, in a bipartisan way, to address issues around gun and community safety. We also encourage partners to use their own voice – write or call your elected officials and make a plan to vote in your upcoming elections.”

Schultz added that the company would also prioritize de-escalation and active shooter training for Starbucks partners.

“We must continue to stand together to rise above hatred, indifference and cowardice,” Schultz concluded. “And as we do, please know you have the support of your fellow partners as you search to comprehend this senseless violence. I also know that in times like these, this community of Starbucks partners finds ways to lift one another up, to be a safe space for sharing, to come together in unity.”

Starbucks also provided nine resources for partners to access either for donations or mental health connections.