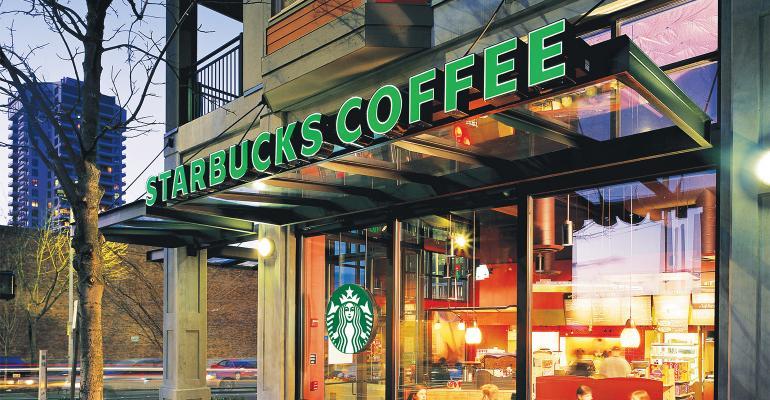 Brockman took the role on an interim basis in December and has now been officially promoted after working for Starbucks for 13 years. Before working as Midwest regional vice president, Brockman was the regional director of operations for the company.

“Dennis has an unparalleled understanding of Starbucks culture, a deep connection to our partners, and a vision for advancing inclusion, diversity, and equity throughout our company at all levels,” CEO Kevin Johnson said in a letter to employees.

Brockman will report to Johnson and will be responsible for continuing to build on Starbucks’ inclusion and diversity strategy, building an inclusive culture of leadership and accountability, developing inclusion and diversity ambassadors throughout the company, fostering mentorship and other professional development, and amplifying the importance of inclusivity throughout the company.

“Dennis, know that partners around the world are cheering you on as we continue our journey forward together to be a more inclusive, diverse and equitable company,” Johnson continued in his letter.

These announcements were made within the context of Starbucks’ new diversity and inclusion initiatives throughout the company, including new company-wide goals released in October like linking executive compensation to diversity goals and committing to a 30% BIPOC workforce by 2025.

“For all of us at Starbucks, each day we must reaffirm our responsibility to one another — to care for each other, to strengthen our communities, and to ensure diverse perspectives are represented at the company’s highest levels,” Johnson said in Friday’s letter. “We have committed to do so with intention, with transparency, and with accountability.”