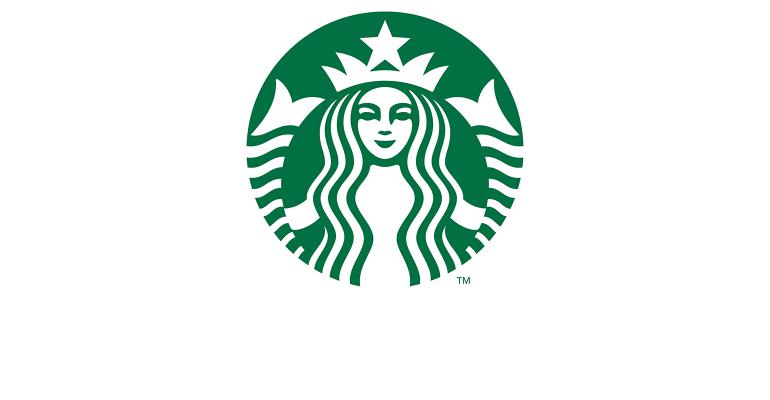 The coffee giant is partnering with Cypress Creek Renewables and U.S. Bank

Starbucks continues its commitment to alternative energy sources with the announcement of a partnership with solar power developer Cypress Creek Renewables and U.S. Bank to power 360 Texas-area Starbucks stores in the Houston, Dallas, Fort Worth, Plano and Arlington markets with two solar panel farms. Starbucks is also separately investing in six other Texas-area solar farms operated by Cypress. In total, the Seattle-based coffee giant estimates that the eight farms will reduce their stores’ carbon emissions by approximately 101,000 tons annually.

“Starbucks and other forward-looking companies are carrying out their bold renewable energy targets, and Cypress Creek is proud to provide the innovative and tailored energy solutions needed to bring their vision to life,” Matthew McGovern, CEO of Cypress Creek Renewables said in a statement.

This is not the first major investment Starbucks has made in solar energy. In May 2017, Starbucks announced that 149,000 solar panels would be powering 600 stores in North Carolina, Delaware, Kentucky, Maryland, Virginia, West Virginia and Washington, D.C. The North Carolina project represented a new phase for Starbucks’ green energy investments, while this latest partnership in Texas is another chapter in the company’s reinvigorated commitment.

“Our long-standing commitment to renewable energy supports our greener retail initiative and demonstrates our aspiration to sustainable coffee, served sustainably,” Rebecca Zimmer, Starbucks director of global environmental impact, said in a statement. “Now, we are investing in new, renewable energy projects in our store communities, which we know is something our partners and customers can appreciate for their local economy and for the environment.”

In September 2018, Starbucks announced a “Starbucks Greener Stores” commitment to building and operating 10,000 “greener” Starbucks stores by the year 2025, an initiative expected to save the company upwards of $50 million in utilities costs over the next decade. Each of those Starbucks stores will focus on energy and water efficiency, invest in solar and wind power, reduce waste, and will be built and operated with sustainably sourced materials.

These alternative energy projects are part of multiple sustainability initiatives launched by the company. Starbucks, along with McDonald’s, Yum! Brands Inc., and Wendy’s, has joined The Coca-Cola Company, Nestle and the World Wildlife Fund, as a partner in the NextGen Cup Challenge, an effort to develop a compostable fiber to-go cup that will perform well with hot and cold beverages. The challenge is backed by $1 million in funding and business acceleration support from the contest’s big-business sponsors. There is no indication at this time if or when the winners will see their products mass marketed.

Starbucks did not respond at press time to a request for further comment.