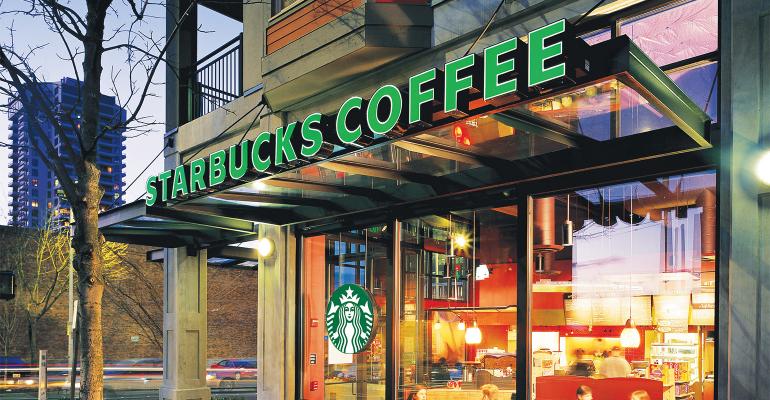 Customers worried that stars had disappeared

Starbucks officially made the transition to its revamped loyalty program, which adds customization options and replaces a lateral rewards structure with a tiered one, on Tuesday. On Monday, Starbucks announced the changes that customers would see, which caused a ripple of discontent throughout social media.

“We're resetting your star balance with this change,” an email to Starbucks “green” rewards members said Monday. “Because tomorrow, every new star you earn will add up to rewards, big and small — that means more of your favorites free. ”

This announcement caused a number of previously “green” customers to panic when they saw their previously earned stars disappear overnight.

Hey @Starbucks Why are you taking my current stars away? pic.twitter.com/79qVHO8TrW

That’s nice I guess but my stars are still gone pretty sure I had close to 300. Now I have 6. pic.twitter.com/gMKoZKHoYR

When you're almost to that @Starbucks gold status then they decide to redo the entire rewards system and reset your points to 0.

“In the former program, we reset your Stars at zero in exchange for gold status benefits when you reached 300 Stars. Today, you'll automatically earn all the benefits of being a Rewards Member and start earning Stars towards Rewards immediately,” Starbucks explained to one Twitter user.

“Previously when you joined, you started as a green member and were unable to start earning rewards until you hit the gold level,” Starbucks representative Maggie Jantzen said. “[Previously] once you hit 300 stars, your balance reset. Today, all green members were fast-tracked to gold membership so they could get to the point where they are earning stars. Now when you walk in, any purchase you make can be used toward rewards. Their star balance may look different but now they can earn toward rewards and yesterday they couldn’t.”

While the transition hiccup appears to be related to marketing miscommunication, Starbucks said that they are working to clear up any confusion.

“We did send a communication out yesterday, but I think now we are hoping to continue helping to clarify with our members,” Jantzen said. “Our partners are always happy to help answer any questions and that’s what we will continue to do. We will always listen to customer feedback of course.”

The Starbucks rewards program represents a significant portion of the coffee chain’s recent fiscal growth. By the end of the fourth quarter ended Dec. 30, Starbucks rewards membership had increased 14% to 16 million active members, and Starbucks rewards accounted for 40% of total U.S. store transactions alongside same-store sales growth of 4%.

“In general, consumers get nervous whenever their rewards programs are changed,” Kalinowski said in a follow-up interview Tuesday. “There’s a built-in resistance that needs to be overcome.”

When the Starbucks loyalty program changes were first announced in March, the biggest concern was that a free handcrafted beverage would now take 150 points to get to instead of 125, meaning that customers would now have to work harder to earn that particular award.

“To me, the free beverage going from 125 to 150 stars was the bigger obstacle to overcome,” Kalinowski said. “People don’t want to feel like something they’ve earned — like points — is going to change. Communication is important. They need to effectively communicate that the gold membership is now automatic and that that’s a big benefit.”