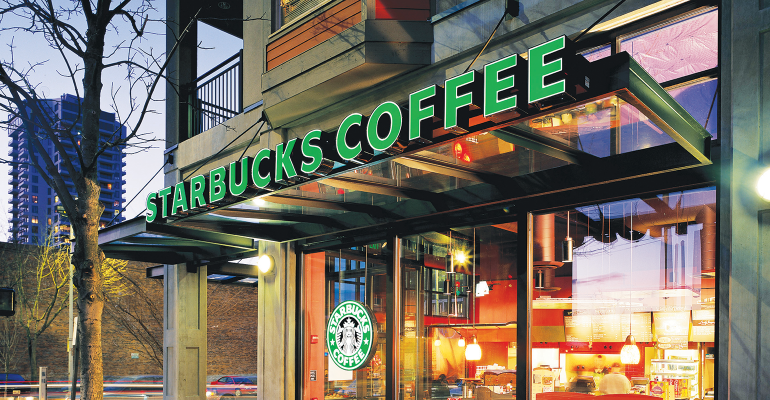 Starbucks announced that it will be investing $100 million into Valor Siren Ventures, a new venture fund led by private equity firm Valor Equity Partners, which will serve as an incubator for the next generation of food and retail technology startups. The new fund will seek to raise an additional $300 million over the coming months from other investors and key partners.

This is the first investment of its kind that Starbucks has made, and aims to support new ideas in food technology, retail products and solutions of the future. Along with the monetary investment, Starbucks will also be exploring commercial partnerships with the retail startup companies, signaling that the Seattle-based coffee chain is attempting to reinvigorate its retail offerings.

“We believe that innovative ideas are fuel for the future, and we continue to build on this heritage inside our company across beverage, experiential retail, and our digital flywheel,” Starbucks CEO Kevin Johnson said in a statement. “At the same time, and with an eye toward accelerating our innovation agenda, we are inspired by, and want to support the creative, entrepreneurial businesses of tomorrow with whom we may explore commercial relationships down the road.”

This move comes just days after Cliff Burrows, who was in charge of Starbucks’ Siren Retail division, including the Roastery, Reserve, Teavana and Princi brands abruptly announced that he will be taking an extended unpaid leave starting April 1, known in the company as taking a “Coffee Break.” Teavana closed 379 of its retail stores in 2017, and Starbucks also retreated from its initial aggressive growth plan for their Reserve and Roastery store formats, which focus on selling premium coffee, handcrafted cocktails, and Princi baked goods in an elevated environment.

Starbucks is not the only major food and beverage company that Valor Equity Partners has partnered with recently. In late 2018, Valor announced an investment with automated eatery turned front-of-house technology company Eatsa, including an investment in three of Eatsa’s partner restaurants. Their partnership with Starbucks continues the firm’s pattern of interest in food technology startups.

“As experienced investors in food and retail technology, we are thrilled to partner with Starbucks, one of the most iconic and forward-thinking global brands,” Antonio J. Gracias, Valor's founder, managing partner, and chief investment officer, said in a statement. “Under our partner Jon Shulkin’s leadership, we are incredibly excited to partner with Starbucks to drive innovation in the food and retail industries.”