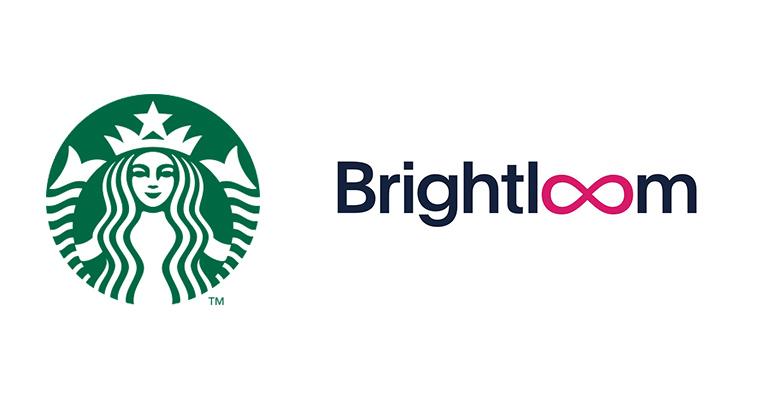 Starbucks Corp. has invested an undisclosed amount in Eatsa, rebranded today as Brightloom, in a deal that will weave the San Francisco firm’s cutting-edge digital ordering and pick up systems with the coffee giant’s proprietary marketing software, both companies announced Monday. 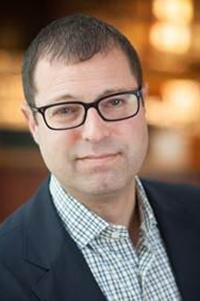 Brightloom CEO Adam Brotman, left, the former chief digital officer at Starbucks, called the agreement historic because it will give the industry an all-in-one digital solution that includes Starbucks’ industry leading customer engagement software. The restaurant-turned tech firm plans to sell the combined system at an affordable price to brands of all sizes – even rivals of the Seattle-based coffeehouse chain.

“It has the power to truly level the playing field,” Brotman told Nation’s Restaurant News.

The agreement calls for Starbucks to license its customer engagement platform, or ‘digital flywheel’ system, to Brightloom. The firm, which will open a second corporate office in Seattle, will spend the next several months developing a combined system. Brightloom’s pioneering technologies include self-ordering kiosks, digital menu boards and digitally powered pickup shelving systems.

“We think there’s a huge exciting opportunity to change an entire industry,” he said.

The deal comes as restaurant brands have been challenged to become technology companies amid consumer thirst for convenient digital experiences that include pay-ahead mobile ordering, self-serve ordering through kiosks and third-party delivery.

“You can really feel the seismic shift happening,” Brotman said.

In a statement, Starbucks CEO Kevin Johnson said the company is delighted to partner with Brightloom.

“At Starbucks, we have experienced first-hand the power that comes through digital customer connections that are relevant to the customer,” he said. “The results we've seen in customer loyalty and frequency within our digital ecosystem speak for themselves, and we're excited to apply these innovations toward an industry solution that elevates the customer experience across the restaurant industry.”

While at Starbucks from 2009 to 2017, Brotman’s team developed a cloud-based system that uses artificial intelligence, or AI, to suggest beverages to consumers based on their mobile ordering history through the Starbucks app. He said his team, at the time, coined the term “digital flywheel” as they witnessed consumers dial into the Starbucks digital ecosystem through the integration of loyalty, ordering and personalization programming.

“We started to see an amazing effect,” he said.

Brotman said talks between Eatsa and Starbucks began before he was named CEO of Eatsa in April. After sealing the deal with Starbucks, Eatsa started rethinking its own corporateidentity. That led to today’s name change.

“We thought we should now have a name and brand that was aligned with our new vision, a name befitting a technology company that will service restaurants and even retailers someday,” the CEO wrote on his LinkedIn page Monday afternoon.

Eatsa made national headlines in 2015 when it opened its first automation-driven eatery in San Francisco. After ordering from self-serve kiosks, customers fetched their meals from cubbyholes without interacting with any employee.

The last of Eatsa’s brick-and-mortar restaurants in San Francisco closed permanently this year. Responding to an Eater San Francisco report that it owes unpaid rent, Brotman said the company is negotiating an early exit of its lease with the landlord.

On Monday, the company also announced $30 million in Series B funding led by Tao Capital Partners and Valor Equity Partners.

Brightloom will use the financing to develop its new Starbucks-infused digital platform. Brightloom plans to first make the combined software solution available to Starbucks global license partners.  Valor Equity Partners in October 2017 made a majority investment in Chicago-based Wow Bao.

Starbucks said out of its more than 80 international markets, a little less than half have the Starbucks mobile app and only eight markets have mobile order and pay ahead capability.

“Brightloom will look to work with our global licensees to implement these capabilities,” Starbucks told Nation’s Restaurant News.

Brightloom will then offer the platform to the restaurant industry.

Starbucks said it will continue “to drive software development” for all its company operated markets.”