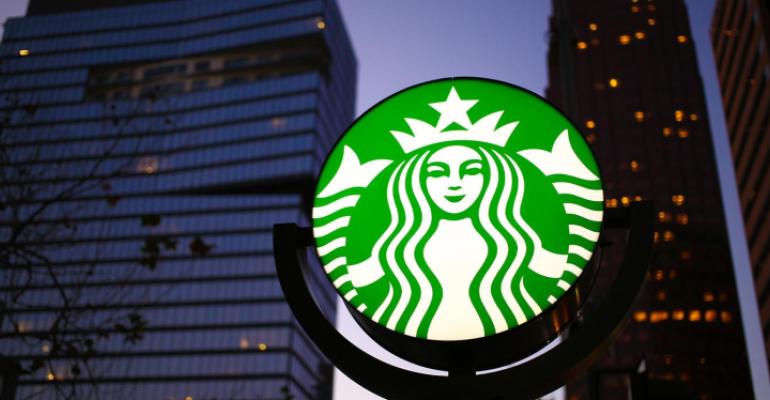 Once the new CEO is announced, Culver will be stepping down from COO on Oct. 3 and will transition to an advisory role until he leaves Starbucks at the end of 2022

Starbucks chief operating officer John Culver is stepping down from his role on Oct. 3 after one year, and the coffee chain will be eliminating the leadership position of COO after the new chief executive of the company is named, Culver announced in a letter to employees on Thursday.

“Over the last several months, I have worked closely with Howard and members of the executive leadership team to set in place the foundation for our reinvention, while we plan for the next chapter of leadership at Starbucks,” Culver said in the letter. “Given the moment we find ourselves in with our reinvention underway, this is the right decision as we chart the course and the future path for Starbucks.”

Culver will remain at the company through the end of the fiscal year in an advisory capacity. With this restructuring, day-to-day operations will now be overseen by the yet-to-be-announced CEO, and strategy and enabling functions will now be overseen by Frank Britt, whose role has recently expanded to executive vice president chief strategy and transformation officer.

Related: How Starbucks is doubling down on improving employee morale

Liz Muller, former chief design officer at Starbucks, is returning to the company as a consultant to the global growth and concepts team and to help create the Starbucks store of the future. Finally, George Dowdie, executive vice president of global supply chain will also be leaving the company.

Starbucks declined to comment on where John Culver will be taking his career next.