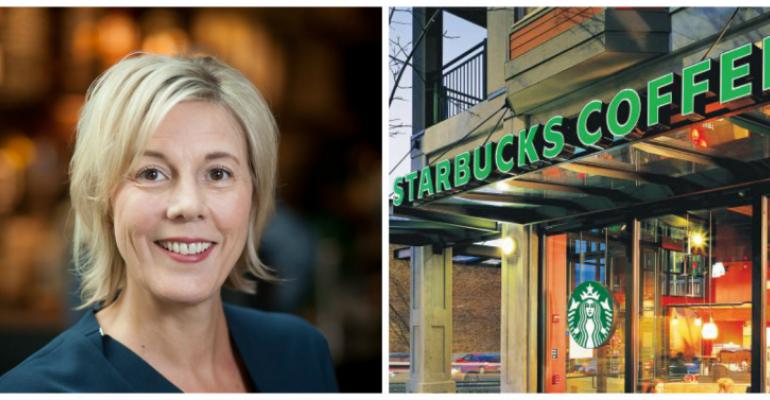 Starbucks has announced the promotion of Angela Lis — former senior vice president of global business affairs of the Seattle-based company — to the position of executive vice president and chief partner officer, according to an 8-K filing with the Securities and Exchange Commission.

Lis will be replacing Lucy Helm, who has announced her retirement from the company at the end of October. Helm will be staying on at Starbucks in an advisory role from her retirement date through Dec. 1.

Related: Starbucks links executive compensation to company diversity goals, commits to a corporate workforce of at least 30% BIPOC by 2025

We will update this story as more information becomes available.