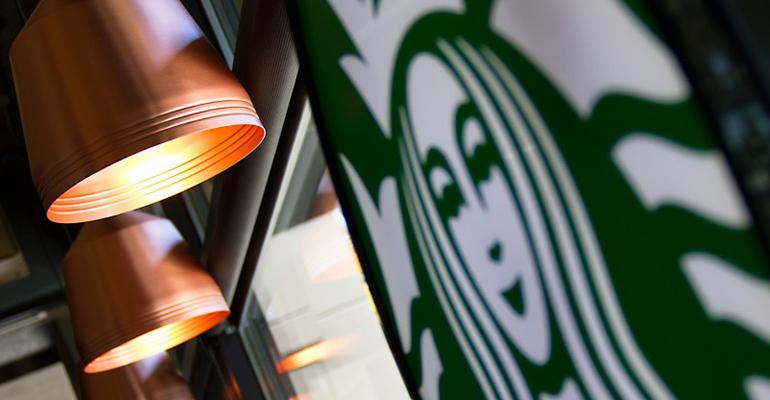 Starbucks employees have been instructed to be more liberal when it comes to non-paying customers asking for access to store bathrooms, a move triggered by a racial discrimination incident involving the arrest of two black men at a Philadelphia location last month.

Starbucks said in a statement to Nation’s Restaurant News on Friday that the company is reviewing all polices following the Philadelphia incident. But in terms of bathroom use, employees are being told to “ensure all customers coming in feel welcome. If someone needs to use the restroom, please let them, but if the safety of that customer, other customers or partners is in jeopardy, use your 911 quick reference guide for guidance on any action to be taken.”

The Seattle-based coffeehouse chain has been under the microscope since the April incident in which two black men were arrested for trespassing while sitting in the cafe without making a purchase. One man had asked to use the restroom, and was denied.  A manager, who is no longer with the company, called police, which led to the men’s arrest and sparked a series of protests at Starbucks locations.

Since the incident, CEO Kevin Johnson and company chairman Howard Schultz have been working to restore confidence in the brand by visiting Philadelphia, meeting with the two men and taking responsibility for the incident in various national media interviews. Schultz revealed the revision to the previously “loose” bathroom policy at an Atlantic Council conference meeting held Thursday in Washington D.C.

Schultz, who served as CEO until early 2017 and helped lead the 28,000-unit chain to worldwide coffee dominance and fostered its inclusive ethos, was given the Atlantic Council’s Distinguished Business Leadership Award.

According to the The Seattle Times, Schultz said: “We don’t want to become a public bathroom, but we’re going to make the right decision a hundred percent of the time and give people the key.”

Starbucks will be closing 8,000 company-owned stores in the afternoon of May 29 for a training meeting with nearly 175,000 employees. The educational program is designed to ensure Starbucks employees and customers feel safe and welcome, the company said.

In early May, Starbucks and the two men involved, Donte Robinson and Rashon Nelson, agreed to a settlement. The company did not disclose the financial settlement, but said the agreement also calls for Starbucks to fund their undergraduate degrees at Arizona State University