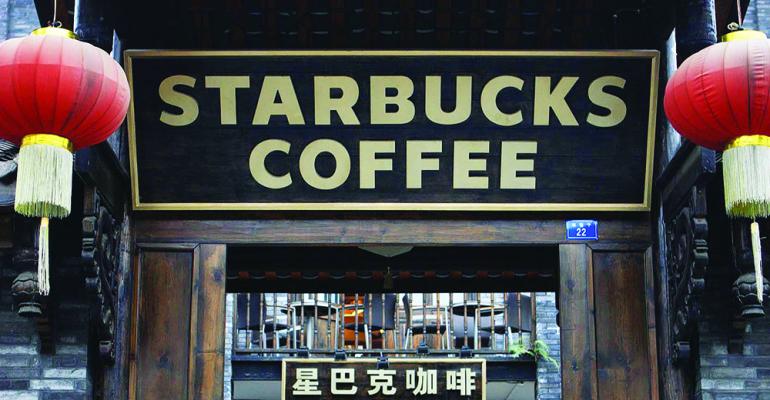 The increase in same-store sales was tied to a 3 percent increase in average tickets, the company said prior to hosting a conference call with investors.

Related: Starbucks responds to racial profiling accusations: ‘This is not who we are’ Earlier this year, Starbucks said its priority would be to increase its digital relationship, including adding more members to its loyalty program. During the quarter, the company added 1.6 million active members to its Starbucks Rewards program in the U.S, up 12 percent over the prior year.

The results come following a recent racially motivated incident at a Starbucks location in Philadelphia. In early April, two black men were arrested for trespassing while sitting in the cafe without making a purchase. The manager called police which led to the men’s arrest. They were later released, but the damage to Starbucks’ inclusive ethos was done.

Protesters have since called for customers to boycott the Seattle-based chain, accusing them of racial bias. The incident occurred outside of the current earnings window, so it’s unclear what kind of financial impact the incident has had on operations.

The company said last week it is closing company-owned stores during the afternoon of May 29 for racial-bias education.