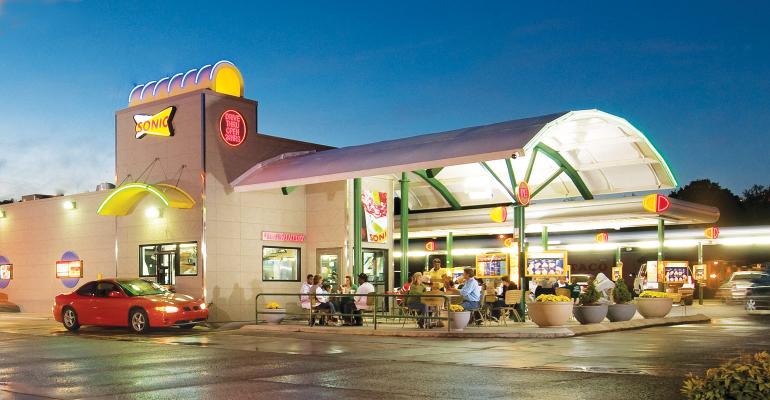 CEO Cliff Hudson will retire amid planned acquisition by Inspire 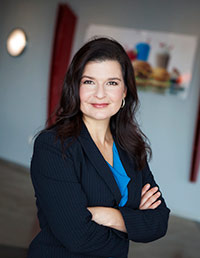 Sonic Corp. said Wednesday that Claudia San Pedro, president of the company since January, will lead the drive-in brand when longtime chairman and CEO Cliff Hudson retires with the expected closing of its sale to Inspire Brands in December.

The Oklahoma City, Okla.-based drive-in brand said San Pedro will continue as president and report to Paul Brown, CEO of Inspire. Hudson will serve as an adviser to Sonic until March.

Related: Inspire Brands to buy Sonic Corp. for $2.3B

“I am delighted that Inspire has selected Claudia to continue as president,” Hudson said in statement. “She has shown terrific leadership and deep strategic insight throughout her roles at the company, and I’m confident that she is the right person to lead Sonic going forward.”

San Pedro served in various leadership roles at Sonic during her 12-year tenure. She joined Sonic in 2006 as treasurer. She was named chief financial officer in 2015. Previously, she served as the director for the Oklahoma Office of State Finance.

“Cliff has set an extraordinary example in driving innovation and long-term business performance, while also fostering a culture of collaboration and compassion,” San Pedro said.

Brown of Inspire said, “As Sonic begins this exciting new chapter, I’m confident that Claudia will continue the brand’s strong momentum. Claudia’s skill and vision are well respected within our industry, and I look forward to working with her to ensure that Sonic has the capabilities and resources it needs for long-term growth.”