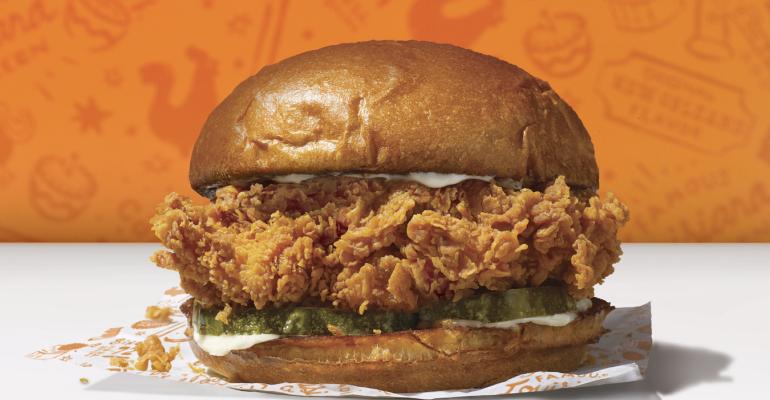 Sizing up the Popeyes chicken sandwich

Ahead of its return, Nation's Restaurant News charts its impact

Popeyes originally planned to launch its chicken sandwich in a quirky collaboration with Sweet Dixie Kitchen, a Southern-themed restaurant in California that previously rose to internet infamy by selling reheated Popeyes chicken from its own kitchen. Clearly, Popeyes doesn't mind going a bit off script, but the story of its chicken sandwich took on a life of its own soon after it was released in August.