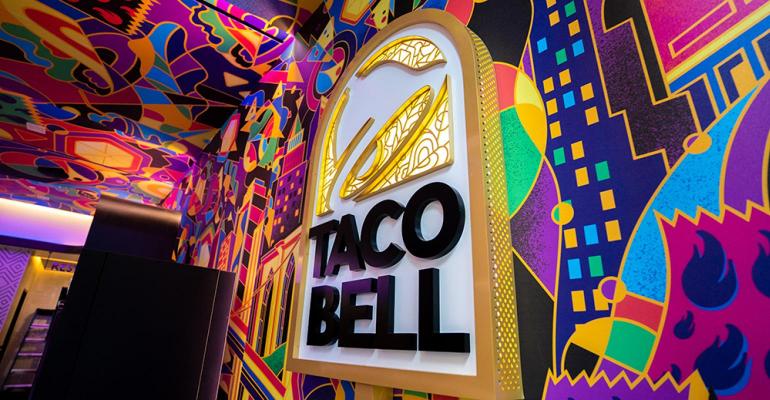 Tresvant, who served previously as chief marketing officer for Nike’s Jordan Brand, is tasked with leading Taco Bell into a new age of transformative global marketing, and elevating and differentiating the chain’s fan experience. He replaces Nikki Lawson, who has moved back to Australia to pursue other opportunities, the company said.

At Nike, where he spent more than a decade, Tresvant helped define the Jordan Brand voice around the world and led brand campaigns, product marketing, creative collaborations, athlete sponsorships, and the design of omni channel marketplaces and social platforms, the company said. For example, he led the Last Dance Documentary for Jordan Brand, which won an Emmy, and a Fortnite activation with Epic Games.

In a statement, Tresvant described Taco Bell as a “marketing powerhouse of trailblazers. 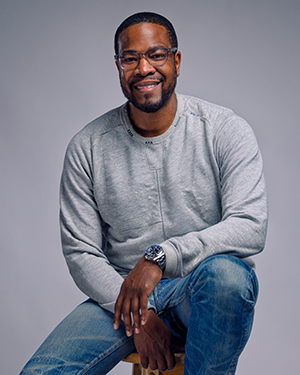 “The brand and its people are constantly — and consciously — pushing the limits on what it means to be a brand in today’s rapidly evolving culture, and I’m excited to revolutionize alongside them,” he said.

With more than 600 restaurants outside the U.S. in 32 markets, Irvine, Calif.-based Taco Bell launched its first global marketing campaign earlier this year.

Taco Bell also highlighted Tresvant’s commitment to social justice and community impact initiatives while at Nike. He led the Diversity Task Force there and helped bring back the Black Community Commitment Committee through “real talk” chats.

“I’ve known about Sean for many years, always admiring his best-in-class marketing from afar,” said Mark King, Taco Bell’s CMO, in a statement. “His team at Jordan Brand will tell you that Sean has always been a great friend, colleague and compassionate leader. We’re excited for him to be part of our Taco Bell family and look forward to his leadership and Restless Creativity as we continue to grow our brand and impact on our people, fans and the world.”