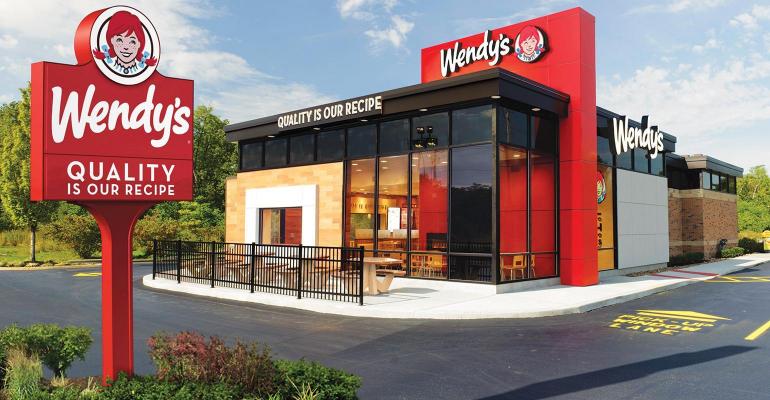 NPC International, franchisee of hundreds of Pizza Hut and Wendy's units across the country, is allegedly filing for bankruptcy.
News>Quick Service

Report: NPC International is planning to file for bankruptcy

NPC International Inc., one of the nation’s largest franchise operations, is reportedly preparing to file for bankruptcy protection, according to The Wall Street Journal.

The Kansas-based company operated 1,229 Pizza Hut locations and 393 Wendy’s at the end of fiscal 2019. The report indicated NPC could file for Chapter 11 reorganization as soon as Tuesday, citing unnamed sources.

NPC officials did not immediately respond to requests for comment.

There were signs of trouble even before the pandemic, according to the report. NPC missed interest payments on its nearly $800 million in loans on Jan. 31, prompting S&P Global Ratings and Moody’s Investor Service to lower their view on company debt. The report also said NPC has been in conversations with lenders about a possible bankruptcy for some time.

The Pizza Hut brand, meanwhile, in early May recorded its highest delivery and carryout average sales week average in eight years in the U.S., Yum Brands reported in mid-June.