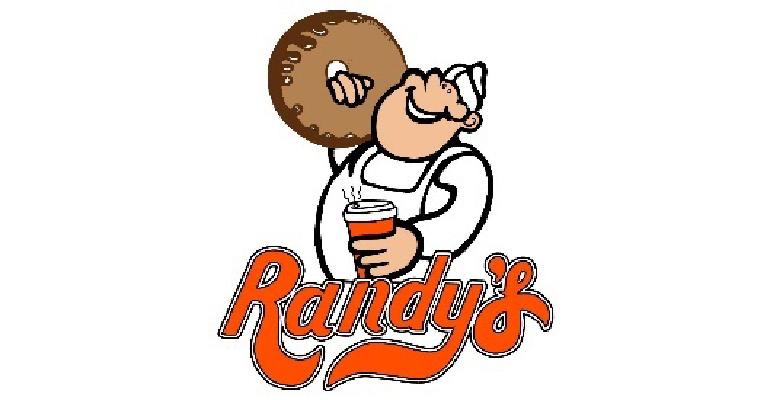 The World’s Most Famous Donut is destined for more popularity and store locations headed into the new year.  Randy’s Donuts, based in Inglewood, CA known for its iconic 32ft donut landmark near LAX and handmade donuts for 70 years, has announced the recruitment of Dunkin Brand’s former real estate development manager, Jason Askinosie.  Askinosie, will build and facilitate Randy’s Donuts franchise strategy and schedules to establish the brand in new markets throughout the United States.

Prior to aligning with Randy’s Donuts, Jason was with Dunkin’ Brands since 2013 where he was awarded recipient of Dunkin Brands’ 2018 Standing Ovation Award and 2018 Development Manager of the year.  Askinosie managed the original development strategy of Dunkin’s new market entry into California and Hawaii supporting the growth and transformation of Dunkin in each market, and the franchisees’ store rollout, real estate broker and developer relationships.

“Our 2021 franchise announcement showed the world just how serious we are as a company about bringing the World’s Most Famous Donut to new markets and that we’re one of the fastest growing brands in our category,” said Mark Kelegian. “Adding Jason Askinosie, a seasoned veteran in franchise development, to our team will further help our efforts with focusing on multi-unit operators looking to add a dessert brand to their portfolio.”

“What we’re noticing is that franchise operators are attracted to not only the brand recognition and pop-culture significance of Randy’s Donuts, but the quality of our donuts as an added value as well.  Unlike other large donut chains, Randy’s Donuts has made every donut by hand since 1952 using exclusive proprietary ingredients that produce a larger, fluffier donut that stays fresh longer.  A world-famous quality donut resonates with franchisees and consumers and that’s a winning combination for success in my experience” says Jason Askinosie.

Randy’s Donuts immediate plans for expansion in 2022 include the opening of its domestic franchise locations in Burbank, Santa Ana, San Diego and Las Vegas.  Burbank and Santa Ana location grand opening announcements are scheduled to arrive in the upcoming weeks.  The first San Diego location on Murphy Canyon Rd and the first Las Vegas location on Rainbow Blvd are scheduled to open before spring. The company currently owns and operates seven locations throughout Southern California in Inglewood, El Segundo, Torrance, Downey, Pasadena, Santa Monica and Costa Mesa which sold 100,000 donuts in the first ten days of its opening.

For more information about Randy's Donuts and its franchise opportunities, visit www.randysdonuts.com/franchise.

Randy’s Donuts is the most recognized donut shop in the world and one of the most iconic locations in Los Angeles, attracting visitors from around the world to take pictures of the giant rooftop donut.  Immediately recognized as the landmark building from appearances in movies, music videos and television shows, Randy’s has consistently been named one of the top donut shops in the country for 70 years and the most-reviewed and highest-rated donut shop on Yelp and similar sites. Whether it’s a first visit or a local, one taste of Randy’s Donuts made by hand every morning brings customers back time and time again.  Connect with Randy’s Donuts on Facebook and Twitter at @randysdonutsla, and on LinkedIn, Instagram and TikTok at @RandysDonuts.  Learn more at randysdonuts.com