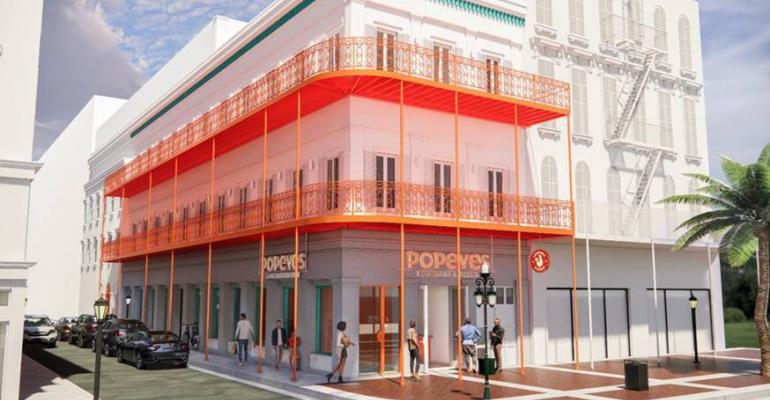 Popeyes Louisiana Kitchen plans to amp up the number of double drive-thrus among its new restaurants to open this year and will be expanding its presence in New York City, the company said in an update Tuesday.

Popeyes, a division of Toronto-based Restaurant Brands International Inc., confirmed plans to open more than 200 new restaurants in the U.S. and Canada this year after opening 208 new units in 2021. As of Dec. 31, RBI had 3,451 Popeyes systemwide.

Development also includes new units in New York City, including a flagship location in Times Square that is scheduled to open in June.

The Popeyes Times Square restaurant, which is planned for 1530 Broadway, is on track to feature a new design that pays homage to the brand’s Cajun roots and Louisiana heritage. It also will feature technology that includes self-order kiosks, a two-story food transporter for upstairs dining, digital order-ready boards and a merchandise store. 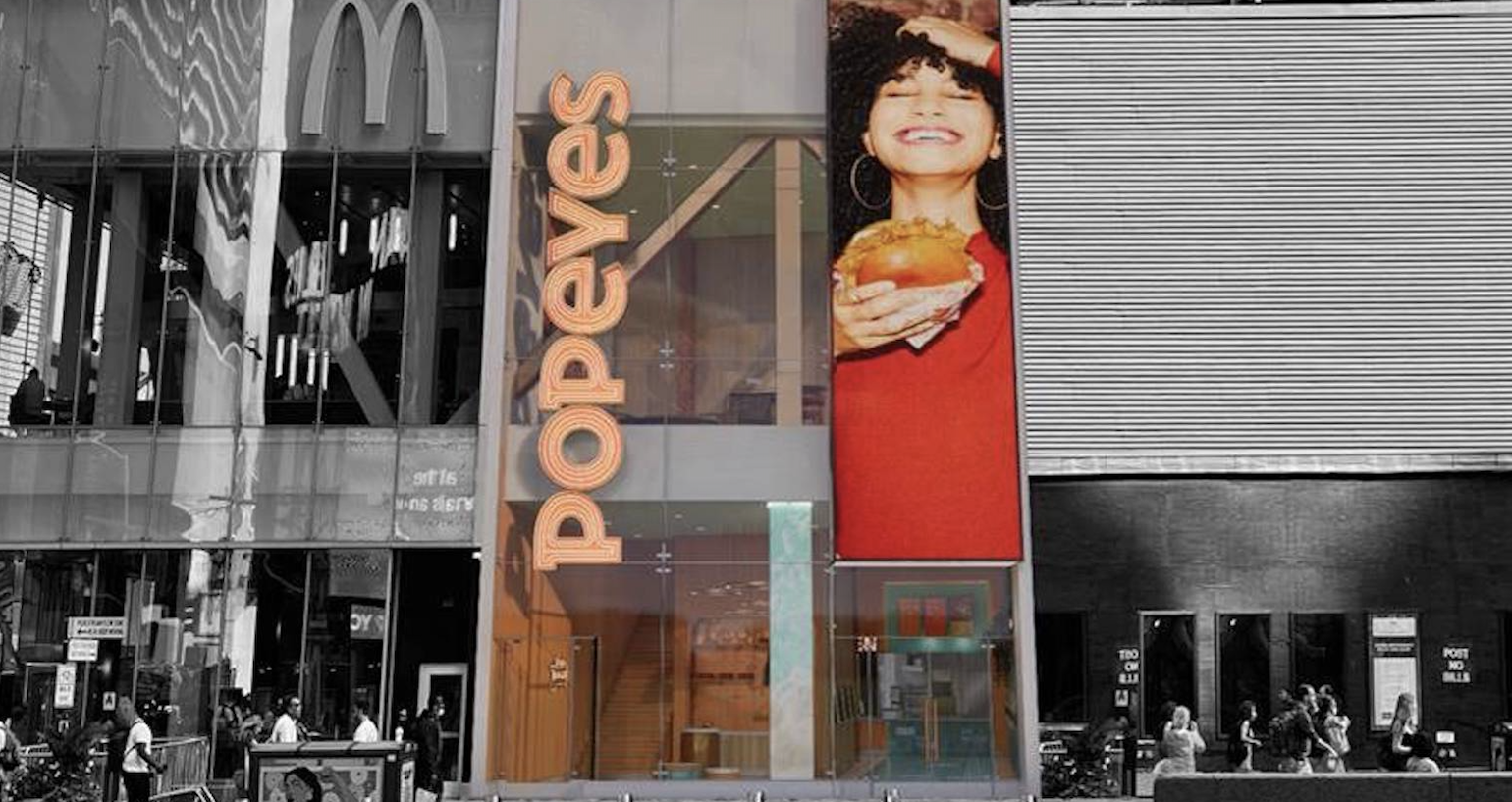 Many of the innovations were incorporated into a remodeled New Orleans, La., location that debuted in March.

The Times Square location will be owned and operated by Ali Butt, who is also behind additional New York City properties scheduled to open this year, including 6th Avenue, Fulton Street and Staten Island locations, the company said.

Popeyes, which celebrates its 50th anniversary this year, also plans to open restaurants in the new markets of France, India, Romania and South Korea in 2022.

Restaurant Brands International Inc. is scheduled to release its first quarter 2022 financial results on Tuesday, May 3, before the market opens.

RBI owns the Burger King, Firehouse Subs, Popeyes and Tim Hortons brands with more than 29,000 restaurants in more than 100 countries.

RBI announced last month that Tim Hortons would be opening in New Delhi, India, its first unit for that brand in the country. It was part of a 10-year, 300-unit development deal. Tim Hortons currently has more than 5,100 restaurants across 13 countries.