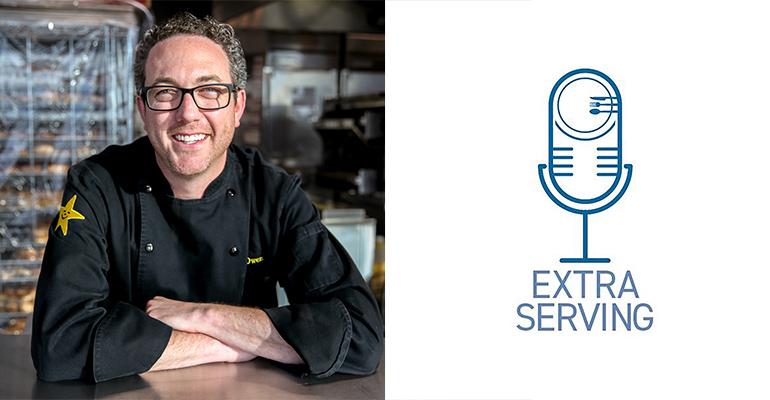 Podcast: What the Carl’s Jr.-Hardee’s split means for their food

Listen to this podcast on Apple Podcast or SoundCloud (below).

Since Owen Klein joined CKE Restaurants as vice president of global culinary innovation four years ago, the Nashville-based parent of Carl’s Jr. and Hardee’s has had a change in strategy. For years, the two brands were treated as one, with similar logos and nearly identical menus, but that changed in early 2018 when CEO Jason Marker reversed course and started marketing them differently.

That meant a change of tack for Klein, who is responsible for developing new menu items, and improving existing ones, for both brands.

In this edition of our Extra Serving podcast, Klein discusses how he’s focusing on “bold innovative flavors” for West Coast oriented Carl’s Jr., with items like the Bacon Truffle Burger that was a limited-time offer earlier this year, and how at Hardee’s, with its strong presence in the Midwest and Southeast, “our focus is on hometown classics, familiar favorites with a twist,” including a line of honey-butter biscuits that were introduced last year. 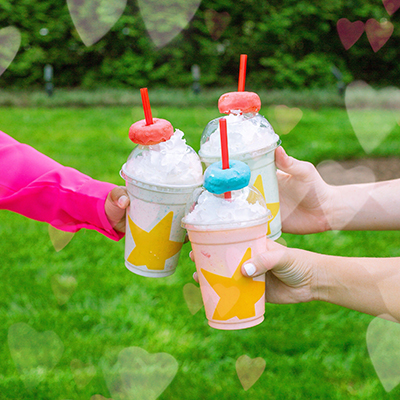 Klein also discusses how Carl’s Jr. became the first major chain to roll out Beyond Meat’s meatless Beyond Burger, and he shares insights into why plant-based protein is such a hit among consumers.

And finally he shares a little-known secret about Froot Loops, which Klein offered in doughnut form as a snacking play for both brands.