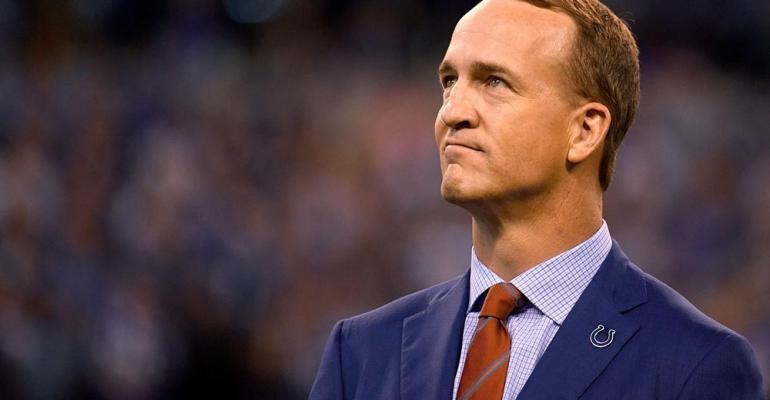 Manning, who retired as Broncos’ quarterback in 2016 after winning Super Bowl 50, had initially invested in the Denver restaurants in October 2012 and sold off his stake on Feb. 26, just before Papa John’s made its NFL pull-out announcement on Feb. 27.

“After six successful and rewarding years, Peyton Manning and Papa John’s International have sold their stake in 31 Papa John’s locations, which were part of a joint-venture in the Denver Colo., market,” the Louisville, Ky.-based pizza chain said in a statement Wednesday.

“Peyton remains an official Papa John’s spokesperson and brand ambassador as part of his long-term agreement with the brand,” the company added.

“The franchisee that purchased the market is excited about the future of our business and assumed ownership of all Papa John’s locations in the Denver, Colo., market on Feb. 26,” Collins said in an email.

Papa John’s International Inc. announced Feb. 27 that it had ended its official sponsorship of the National Football League. The next day, competitor Pizza Hut, a division of Yum! Brands Inc., said it would become the NFL’s new “Official Pizza Sponsor.”

Papa John’s new CEO, Steve Ritchie, said that while the company was ending its official sponsorship of the NFL, which started in 2010, and it would continue its partnership with 22 specific football teams as well as popular personalities within the league.

The end of Papa John’s NFL larger deal came as the 5,199-unit chain reported domestic same-store sales had declined 3.9 percent in the most recent quarter.

Papa John’s commercials began featuring Schnatter and Manning together in 2011, and the quarterback bought into the Denver market a year later.