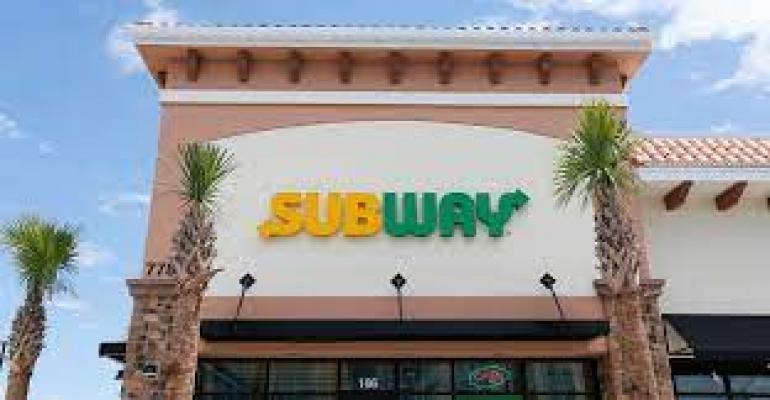 Physicist and philanthropist started Subway with a $1,000 loan to Fred DeLuca

Peter Buck, a co-founder of the Subway sandwich chain, died Thursday, the company said Friday. He was 90.

“We are deeply saddened by the passing of one of Subway’s founders, Dr. Peter Buck,” said John Chidsey, Subway CEO, in a statement. “He was a shining example of a dedicated, hands-on leader and an integral member of the Subway family.

“Dr. Buck’s devotion to Subway, and his vision for the brand, helped grow it from a singular sandwich shop in Bridgeport, Conn., to the world’s largest restaurant brand,” Chidsey said. “We are forever grateful for his countless contributions, and I speak on behalf of all of us at Subway when I say that we will honor his legacy as we continue to build this incredible brand.”

Buck, a physicist and philanthropist, was born on Dec. 19, 1930, in South Portland, Maine. He graduated from Bowdoin College in Brunswick, Maine, in 1952, and earned master's and doctoral degrees in physics at Columbia University. He died at Danbury Hospital in Danbury, Conn., "with family by his side," a company spokesperson said.

While working as a nuclear physicist in 1965, Buck loaned his late business partner, Fred Deluca, $1,000 to open a submarine sandwich shop. A year later, The two cofounded Doctor's Associates Inc. in 1966, the franchisor of Subway restaurants.

DeLuca died in 2015 and his sister ran the business for several years.

“Dr. Buck has made a lasting impact on the Subway brand and leaves behind a spirit of hard work and dedication across its nearly 40,000 worldwide Subway locations,” the company said in a statement. 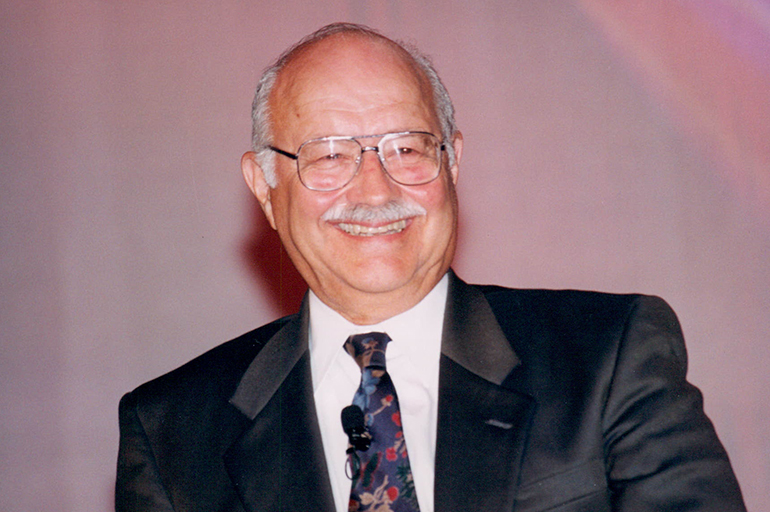 While working as a nuclear physicist in 1965, Peter Buck loaned his late business partner, Fred DeLuca, $1,000 to open a submarine sandwich shop.

Buck also supported philanthropic causes. In 1999, he and his late wife, Carmen Luci, founded The Peter and Carmen Lucia Buck Foundation as a private foundation to manage their family’s philanthropy.

The foundation has provided grants, guidance and other forms of assistance to a number of groups.

“Buck also helped finance the acquisition of rare items for some of the nation's most important institutions, like the 23.1-carat ruby he donated to the gem collection at the Smithsonian Institution's National Museum of Natural History,” the company said. “The stone, named the Carmen Lucia ruby after his late wife, was mined in Burma in the 1930s and is one of the largest faceted Burmese rubies known to exist.”

Buck was also one of the largest owners of timberland in Maine with more than 1.2 million acres.

He is survived by his sons, Christopher and William, daughters-in-law April and Hara, and grandchildren Sam, Emily, Oliver, Simon and James.