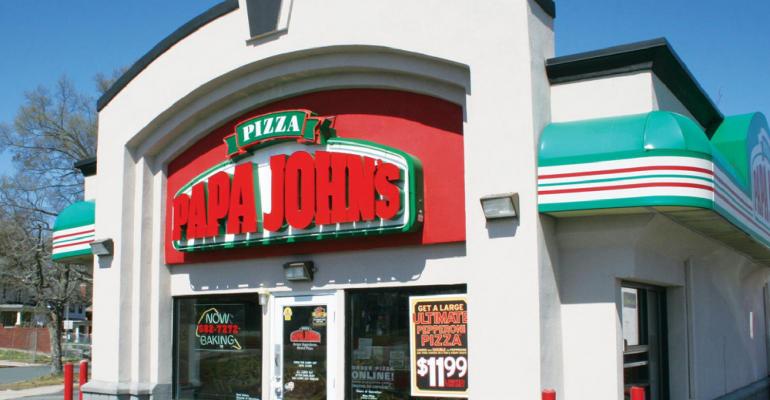 Papa John’s and Domino’s continue to show delivery dominance as nation recovers from COVID-19, according to new business updates

Domino’s CEO Ritch Allison noted that “U.S. sales results accelerated materially” from April 20 through May 17 of the second quarter, though the company noted that they are seeing “tailwinds” as consumer behavior shifts toward delivery and carryout. U.S. sales nearly tripled from 7.1% in the first four weeks of the quarter to 20.9% in the middle four weeks of the quarter.

Related: Why pizza is the segment to beat as the restaurant industry looks to recover

“We are not sure whether this trend will continue for the remainder of the second quarter or how long this tailwind may last,” CEO Ritch Allison said in the preliminary financial results.

In total, Domino’s systemwide sales growth has been 14% in the U.S. and 1% internationally during the second quarter, a marked improvement from 1.6% U.S. and 1.5% international same-store sales growth from the first quarter, which ended March 22.  At the time, Domino’s attributed the comparatively stable first quarter to ticket growth and their “robust carryout business,” despite the fact that delivery growth, at the time, had slowed.

Papa John’s, meanwhile, is reporting even more success in its preliminary second quarter results. As most of the restaurant industry is still in freefall, reeling from the effects of the pandemic, Papa John’s has had the opportunity to gain sales momentum after more than two years of financial struggles.

“In May, for the second straight month, Papa John’s team members and franchisees delivered the best sales period in the company’s history,” Papa John’s president and CEO Rob Lynch said in the preliminary second quarter financial results press release. “We entered the pandemic with strong growth and momentum, and are fortunate that our delivery and carry-out model has enabled us to meet an essential need for high quality food, safely delivered to consumers’ homes.”

“As states and communities slowly reopen, we continue to show strong performance,” Lynch said, noting that the company’s successful contactless delivery model as well as the introduction of new menu item, Papadias contributed to Papa John’s sales strength during the time of crisis, particularly in comparison to the rest of the restaurant industry.