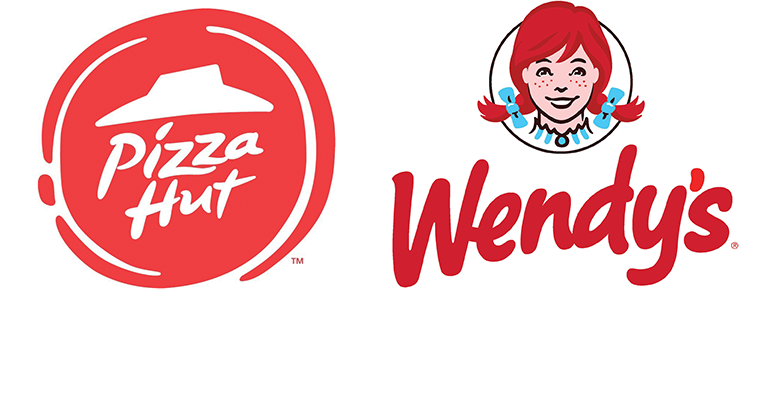 NPC International, the largest domestic franchisee for both Pizza Hut and Wendy’s, has restructured its leadership, with longtime executives moving into board roles and new CEO roles created for each division. The Overland Park, Kan.-based company, with about 1,600 restaurants, said Wednesday that CEO Jim Schwartz (left) will transition to chairman and Troy Cook, chief financial officer, will become vice chairman of the company.

Industry veteran Steve Layt, who joined NPC in April, will assume day-to-day responsibilities for the company’s Pizza Hut business as president and CEO. The company said it has launched a search for a president and CEO of its now separate Wendy’s division.

“I have thoroughly enjoyed the opportunity to play a significant leadership role at NPC over the last 26-plus years — the last 15 as CEO,” Schwartz said in a statement.

“Troy joined me at NPC over 23 years ago as CFO, helping to grow NPC into a tremendous customer-centered organization,” Schwartz said. “Now, after years of having a lot of fun together, we have decided it is best to offer others the same opportunity to elevate their careers and take on leadership positions at the company.”

Schwartz and Cook grew NPC’s Pizza Hut division from 350 restaurants in 1995 to its current 1,213 units and its Wendy’s business to 386 restaurants since its first franchise-group acquisition in 2013. NPC operates about 20 percent of the domestic Pizza Hut system.

Layt has than 30 years of restaurant leadership experience, NPC said. He served as president of Applebee’s Neighborhood Grill & Bar in 2014 and 2015 and had prior leadership positions at buffet owner Ovation Brands, Pizza Hut and Pizza Hut’s parent company, Yum! Brands Inc.

“I am honored to be working alongside Jim and Troy and grateful for the strong foundation they have created for NPC’s brands over the last two decades,” Layt said.

The company said Schwartz will maintain day-to-day responsibilities for the Wendy’s division until a new president and CEO is in place.

“Jim and Troy’s tenure has been one of consistent excellence and unwavering commitment, anchored by their dedication to the company, the brands and the customers,” said Todd Boehly, Eldridge Industries CEO and chairman. “We are extremely fortunate to have them remain as key leaders for at least the next couple of years so we may continue to leverage their extensive experience and expertise.”