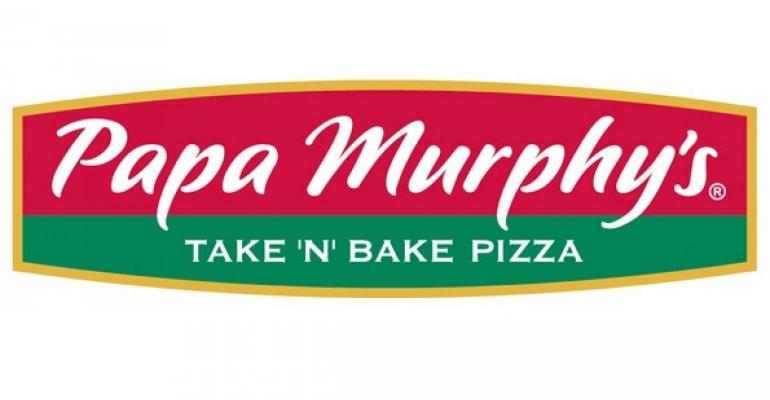 As a result of the acquisition, shares of Papa Murphy's stock ceased trading prior to the open of the market on Thursday and will no longer be listed on the Nasdaq Stock Market.

MTY Food Group franchises and operates quick-service and casual-dining restaurants under about 75 different banners with a 7,400 locations throughout North America. Papa Murphy's operates more than 1,400 franchised and corporate-owned stores in 37 U.S. states, Canada and the United Arab Emirates.