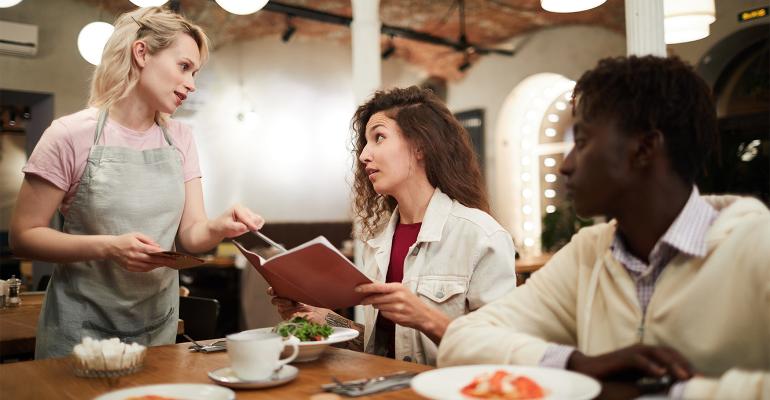 MillerPulse: Restaurant sales up in Q1, no thanks to traffic

What good can we say about the first quarter? Industry same-store sales, up 1.9%, were better than the fourth quarter by 0.5%. That’s about it.

Traffic remains an irritating industry issue, falling 0.2% in the first quarter of 2019, to -2.4%. That marks the twelfth consecutive quarter of negative traffic, not that we’re counting.

Sales improved quarter over quarter only because average check was 4.3% higher year over year. By our math, average check accounted for more than 100% of industry sales growth. Not to sound like a broken record, but that’s simply unsustainable. To be fair, average check saw some lift from higher alcohol mix, higher appetizer mix, and higher delivery mix — 3.3%, up from 2.2% in the fourth quarter of 2018. The rest was menu price increases to offset labor pressures.

Industry same store sales may have been a lot worse if not for the heavy lifting by the quick-service segment. QSR sales were up 2.4%, or 100 basis points stronger than in the fourth quarter of 2018. Before we get accused of being too one-sided, we’ll point out that not only was QSR traffic negative at -2.1% in the quarter, but also two-year stacked traffic fell 150 basis points to -4.4%, which was among the worst showings in the last five years.

The casual-dining segment broke a string of five consecutive quarters of positive sales, contracting 0.7% in the first quarter, or 210 basis points worse versus the fourth quarter. We can make a lot of excuses for casual dining — and the industry as a whole — including record snowfall in many parts of the country in February and an unfavorable Easter shift in March. But it doesn’t make casual dining’s first-quarter traffic decline of 3.6% or its 5.0% two-year traffic decline any more palatable.

Looking ahead, if the first quarter trends were to continue — and that’s a big if considering all the growth is coming from average check and sales comparisons become harder — same store sales would be up 1.6% for 2019 on a traffic decrease of 2.6%.