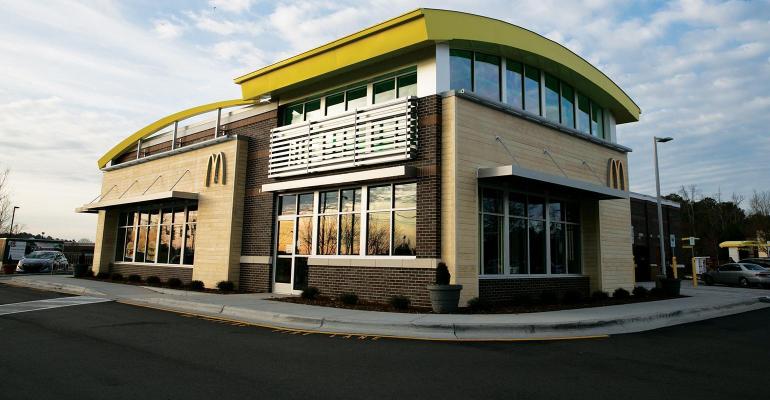 McDonald’s Corp. shareholders can vote this spring on whether the company should conduct a civil-rights audit, according to a U.S. Securities and Exchange Commission letter.

The Chicago-based burger giant’s board cannot exclude the shareholder proposal for a third-party audit of civil rights initiatives, the SEC said In a letter dated April 5 and obtained by Bloomberg News

McDonald’s had previously asked the SEC to let it omit the proposal from its annual proxy, alleging it might interfere with lawsuits brought by Black franchisees.

“We are unable to concur in your view that the company may exclude the proposal,” the SEC said in the letter viewed by Bloomberg News. “In our view, the proposal transcends ordinary business matters.”

Dieter Waizenegger, executive director of SOC Investment Group, said in a statement: “Because of the SEC decision, McDonald's shareholders will have their rightful opportunity to urge the fast-food chain to conduct a third-party assessment of its commitments to civil rights.

“This audit would encompass a review of policies on racial justice and sexual harassment – issues that are front-and-center for workers, consumers, and shareholders alike,” Waizenegger said. “We urge the McDonald’s board of directors to support the proposal at the annual meeting next month.”

McDonald’s did include the proposal in a preliminary proxy statement dated March 28, but it said it opposed the plan.

“Our board has determined that shareholders would be better served by our vigilant focus on the robust strategies, assessments and reporting processes that are currently underway, as well as our additional plans to better understand and address our impact on civil rights and gender and racial equity,” McDonald’s said.

McDonald’s in March updated progress toward some of its diversity goals. McDonald’s said U.S. members of under-represented groups now hold 30% of leadership roles, up from 29% in 2021. The goal is 35% by 2025.

In December, McDonald’s pledged $250 million over five years to provide financing alternatives designed to build a more diverse base of operators