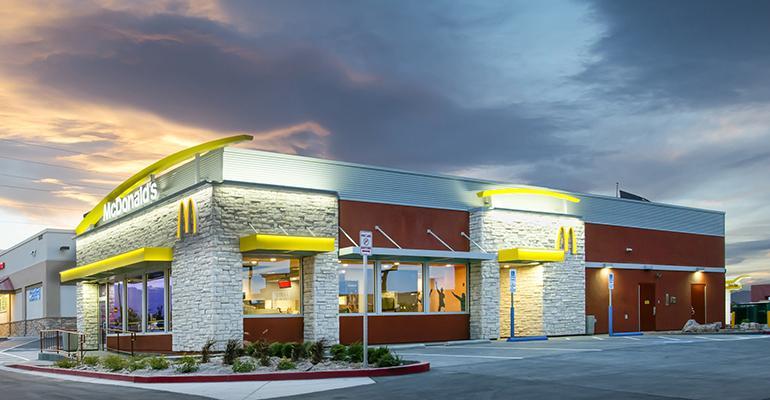 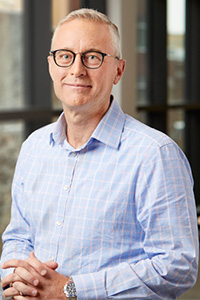 McDonald’s Corp. has named Ian Borden, left, to the position of president of the company’s international division, an expanded role created in the aftermath of the firing of Steve Easterbrook.

Borden most recently served as the Chicago-based chain’s president of international developmental licensed, or IDL, markets. In his expanded role, he will continue to oversee global licensed markets while assuming oversight for all international markets including international operated markets, McDonald’s said.

He reports directly to Kempczinski.

“Ian has a proven record of focusing on the customer to deliver profitable business growth while strengthening collaboration with our global franchisee community,” Kempczinski said in a statement. “His deep experiences leading McDonald’s in markets across the world uniquely position him to connect the dots to drive strong results. I’m delighted to announce his expanded role for McDonald’s and am confident he and the talented leaders in our wholly-owned and developmentally licensed markets will make McDonald’s even better throughout the communities in which we operate.”