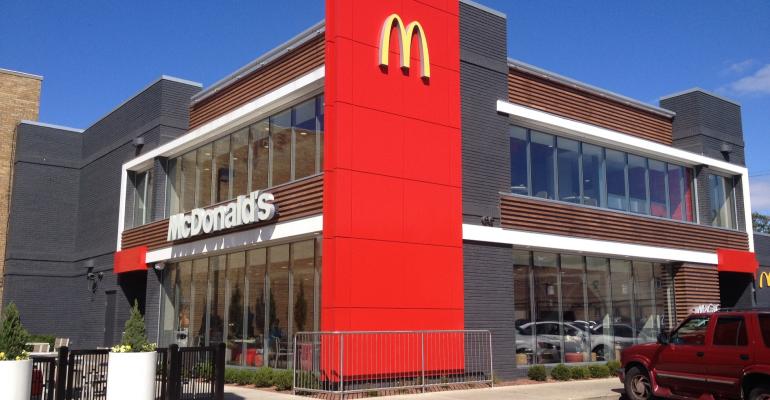 The brand was accused of widespread wage theft at corporate-run stores in California; judge approves settlement this week

A judge has approved a $26 million settlement in a wage theft class action suit against McDonald’s.

The Chicago-based chain was accused of widespread wage theft at corporate-run stores in California. A state judge approved the settlement this week, which will benefit about 34,000 McDonald's workers. They will receive checks for an average of $333.52 and as high as $3927.91, according to representatives for the workers. The class action suit was initially filed in 2013.

Beyond the settlement, McDonald’s is required to revamp its protocols tied to overtime, rest break and uniform practices.

“McDonald’s cheated us out of tens of millions, but by standing up and speaking out, we’re holding the world’s second largest employer accountable for breaking the law,” Rosario Mercado, who works at a corporate restaurant in Los Angeles, said in a statement. “We’re going to keep fighting until the day comes when we don’t have to sue McDonald’s to get the company to treat us right and pay us fair wages, provide a safe workplace free of sexual harassment and violence and respect our right to a union.”

This is a developing story. Stay tuned for updates.