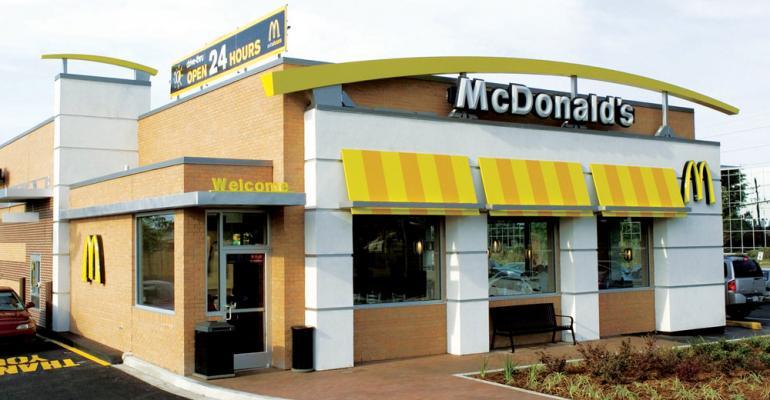 McDonald’s Corp. on Monday outlined its separation agreement with ousted CEO Steve Easterbrook in federal filings, and it included planned severance pay of at least $675,000 and a more restrictive non-compete clauses than his existing employment contract.

In the agreement dated Thursday, Oct. 31, Easterbrook was awarded 26 weeks of severance pay, to be paid within six months. The severance plan, outlined in proxy filings in March, called for Easterbrook to receive $675,000 in salary continuation, $2.855 in benefit continuation and $24,400 in sabbatical and transition assistance.

The company enumerated a wide number of competitive companies covered in the non-compete provisions of the severance agreement, saying it covered “any company in the restaurant industry (whether informal eating-out or ready-to-eat) that competes with the business of McDonald’s, including any business in which McDonald’s engaged during the term of your employment and any business that McDonald’s was actively considering conducting as of your termination date.

The agreement called for Easterbrook to consult with McDonald’s general counsel “for clarification as to whether or not McDonald’s views a prospective employer, consulting client or other business relationship you may have or have had in the restaurant industry (whether informal eating-out or ready-to-eat) not listed.”