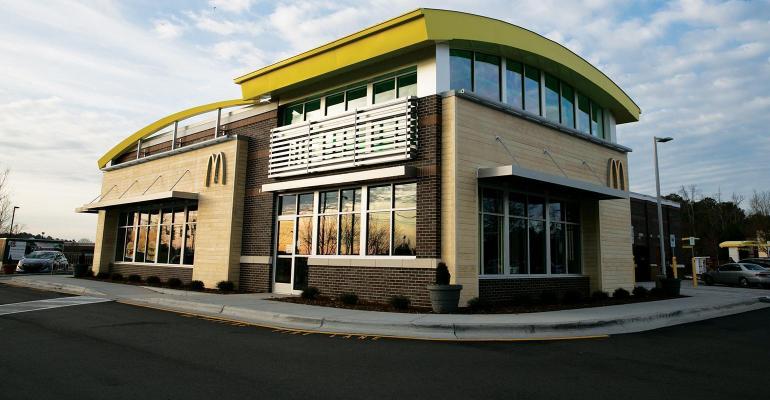 The Chicago-based burger brand said Rice, who most recently headed information technology for Cardinal Health in Dublin, Ohio, on Aug. 31 will succeed Daniel Henry, who had served in the position for five years and announced his departure in April. 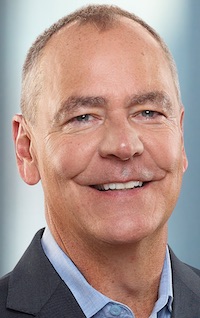 “Brian leads with a unique blend of head, heart and foresight,” Kempczinski said in a message to the McDonald’s system. “A vocal champion for values-based leadership, he has a keen desire to empower the people around him, learn through thoughtful questions and identify synergies that lead to impactful and valuable solutions. These qualities make him a tremendous fit for our system.”

Prior to Cardinal Health, Rice served as CIO and headed global business services for the Kellogg Co. He a previously served as global services information officer for General Motors and with Mars Inc.

“At each turn, Brian has successfully modernized technology systems, built new capabilities and elevated the role of digital in building relationships with customers to drive growth,” Kempczinski said. “At the same time, he's continuously developed and trained technology professionals, several of whom have gone on to become CIOs of global corporations. This experience and mentorship will be crucial as we build upon our strong foundation and deep bench of talent.”

Kempczinski said Rice would oversee McDonald’s emphasis on technology, such as digital, delivery and drive-thru.

“We're scaling new capabilities including loyalty – which is now in nearly 50 markets – introducing new innovations like artificial intelligence and automated order taking, and modernizing data systems to move faster while improving the experience for customers and crew,” he said.

Digital sales were $6 billion in McDonald’s top six markets, Kempczinski said in a recent quarterly earnings call, “and we have an opportunity to significantly increase digital as a percentage of total sales.”